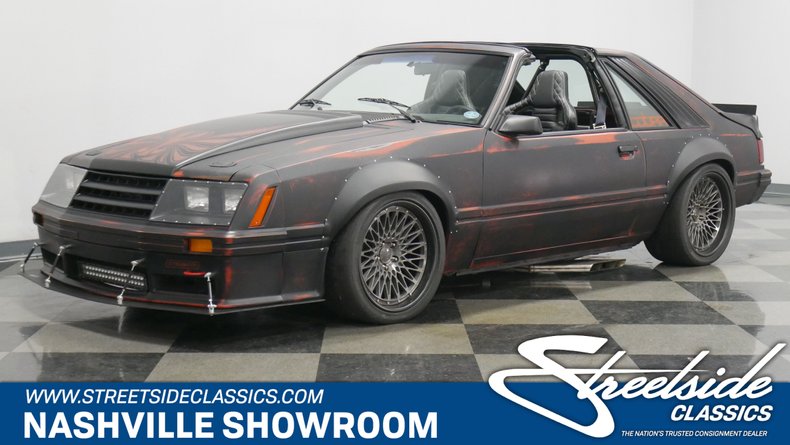 Built for the TV show "Detroit Muscle," this isn't your average 1981 Ford Mustang. With a brutal 351 cubic inch V8 under the hood, a suspension that takes no prisoners, and a nasty look that should be a warning to everyone else, this Mustang, called "Project Sydewinder," is one of the coolest Fox bodies we've ever featured.

Most guys remember the early Fox body Mustangs with anemic motors and soft suspensions, but when you read about the specs on this vicious fastback, your opinion is going to change in a hurry. It's a factory Cobra, which was mostly a decal package in 1981, but it's been turned up to 11 in every way that matters. First they found a really clean 1981 Mustang fastback that just needed some upgrades. To give it an edge, they sprayed satin black paint on top of the original finish then sanded it off to give it a no-holds-barred attitude, but they kept the original Cobra graphics on the hood just for effect. You'll note a set of trick hood pins, a front air splitter with support struts, and that extra tall rear spoiler, all of which were added just for effect. Fat fender flares with exposed rivets help with the street brawler image and we have to say it works really well. ... Please ask for the full description. 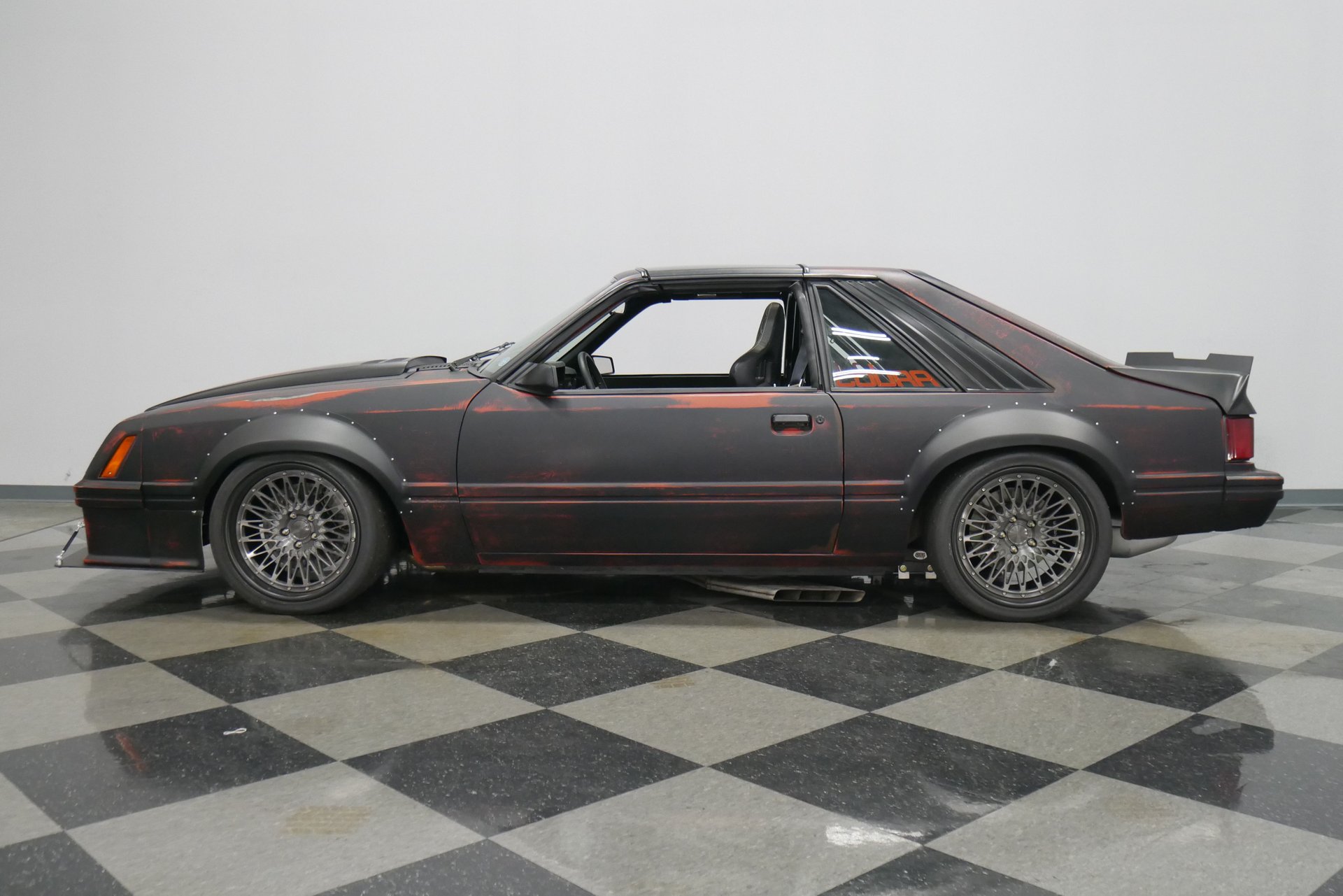