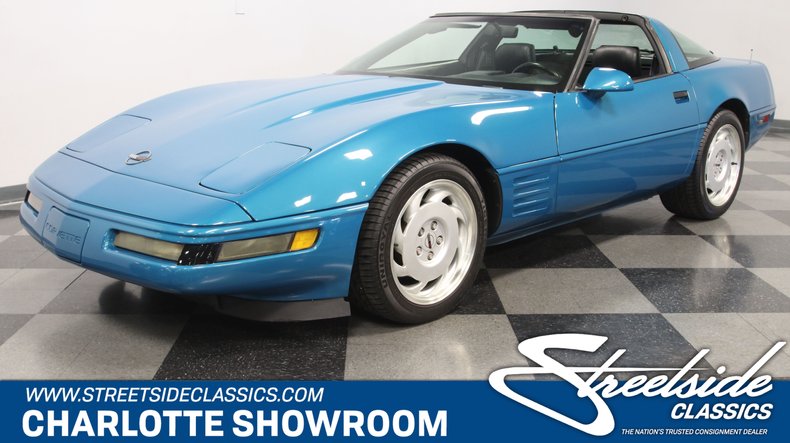 This 1992 Chevrolet Corvette comes from an awesome year where they debuted the LT1 power. Not only did they invest nicely in this potent V8, but also the interior and exterior all have the look you want for a distinct and well-respected classic. So the affordable price is just the cherry on top.

Bright Aqua Metallic is one of those great colors that defines the era from which this car came. It has that right distinction of the 1990s vibe, and because this one has been treated with respect, it has the kind of gloss and shine that lets you show it off with pride today. More than just color, there has been proper care taken with the whole exterior. The C4 is known for a sleek low-slung design that has crisp lines in all the right places. So the fit of the hood, headlights, doors, and ZR-1 style rear all have the kind of quality that let this Corvette really show off its sleek style.

The factory black interior is a nice contrast to the exterior, and it serves as reminder that this bright Corvette knows how to get down to business. The loaded interior means you and your passenger get supportive bucket seats that individually adjust to your ideal position. From behind the wheel it truly feels like piloting a jet fighter, with the digital readout on the dash that are flanked by all the essential analogue gauges and a wide array of control buttons. This is a modern classic, and that means a ton of the best modern features were installed on day one. It includes power windows, power locks, tilt steering column, driver's airbags, anti-lock brakes, and the factory premium Bose AM/FM/cassette stereo. The air conditioning is blowing cold with modern R134a, so you can stay cool even with the glass targa roof stowed behind the seats.

This was a pivotal year for the Corvette. The new LT1 V8 was introduced in 1992. It took the long-standing small block tradition and brought into a new era of fuel-injected performance. It's not only great to have the believed original motor still in this example, but they have also made some solid investments to keep it running strong. It was rebuilt to include all the right new components, including pistons, rings, bearings, camshaft, and heads. Even the details were done like a new water pump, seals, belts, and hoses. Plus, Trick Flow fuel injectors deliver the right performance in a package that still looks cleanly stock. A strong motor like this lets you take full advantage of the fully independent sports suspension. The total performance experience is effortless with four-wheel disc brakes, and the brake system was rebuilt at the same time as the motor. More than just a performance machine, this is a fine commuter with the four-speed automatic transmission w/ overdrive, power steering, and cruise control.

This is a distinctive, speedy, and well-done Corvette offered for a terrific price. So you know you don't want to miss this deal. Call now! 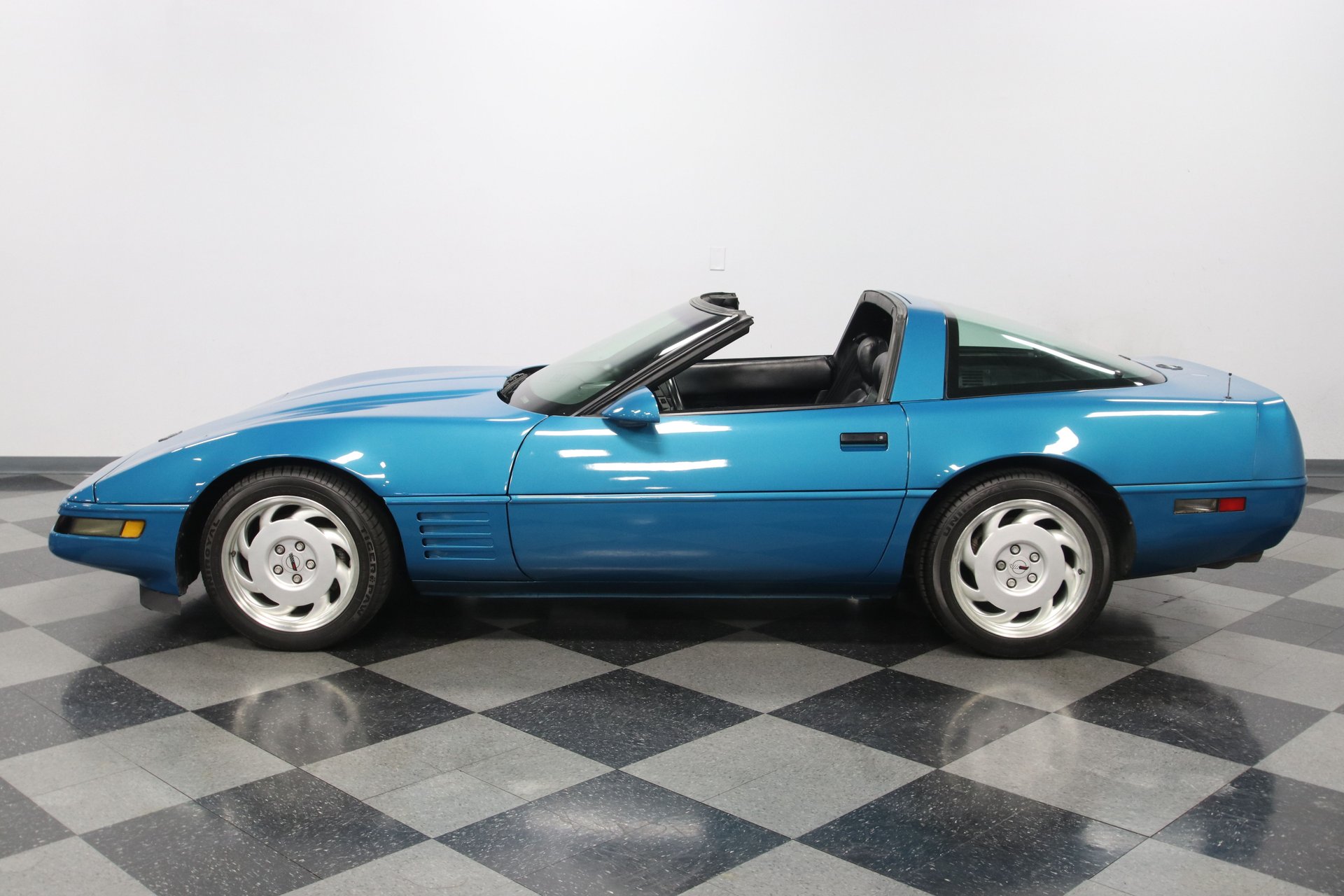