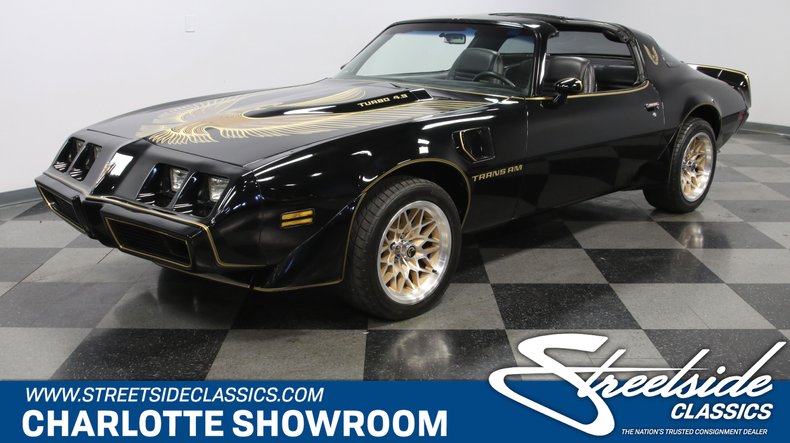 This is not your average Trans Am. No, this 1980 WS6 has a lot more power, a vastly improved suspension, and an incredible show-quality paint job that makes the already flashy T/A look downright sinister. If you're tired of the Burt Reynolds jokes this car will make that happen, because it's just plain nasty and does it without the gaudy graphics.

Nothing looks better on a second-gen Firebird than black, but to get your car to look this good is going to take a giant pile of money and about a year of your life. The bodywork is very straight, which is saying something on a black car, which shows off every flaw. The two-stage urethane paint is in great condition and shows well. Originally a pace car, the factory sprayed white and gray were replaced with a mutually agreeable and desirable color.

The all-new interior is simply stunning, a dramatic makeover that one-ups the original in terms of functionality and style. The black color matches the exterior and compliments it well. Everything is in good condition, from the seat covers to the door panels with molded-in speakers, to the custom-wrapped 3-spoke steering wheel. Loaded with accessories such as power windows, A/C, and a tilt column, it's a no-compromises cruiser. The original gauge are crisp and bright, the center console has been re-covered in matching upholstery, and a new AM/FM/CD stereo gives it a 21st century entertainment system. Pull the T-tops and have some fun, because this car was built to rock. Even the trunk is finished to show standards, so there's truly nothing to hide on this car.

The 400 inch mill under the hood is 100% Pontiac and is upgraded with goodies like a mild camshaft that gives it a nice cackle at speed. It's detailed nicely with mostly a stock look, but those big Pontiac valve covers certainly stand out. It's bolted to a TH350 3-speed automatic transmission that's been built to handle the rigors of the gnarly big block. A custom dual exhaust system sounds spectacular with headers, an x-pipe, and Flowmaster mufflers. Ultra-trick 17-inch "snowflake" alloys replicate the originals with modern 255/45/17 rubber that vastly improves handling.

This is an extremely impressive car in every single possible way, everything is in good shape since the restoration was completed in 2013. There's simple no way to duplicate this car at this price and if you're tired of the jokes about these cars, this one will end them once and for all. Call today! 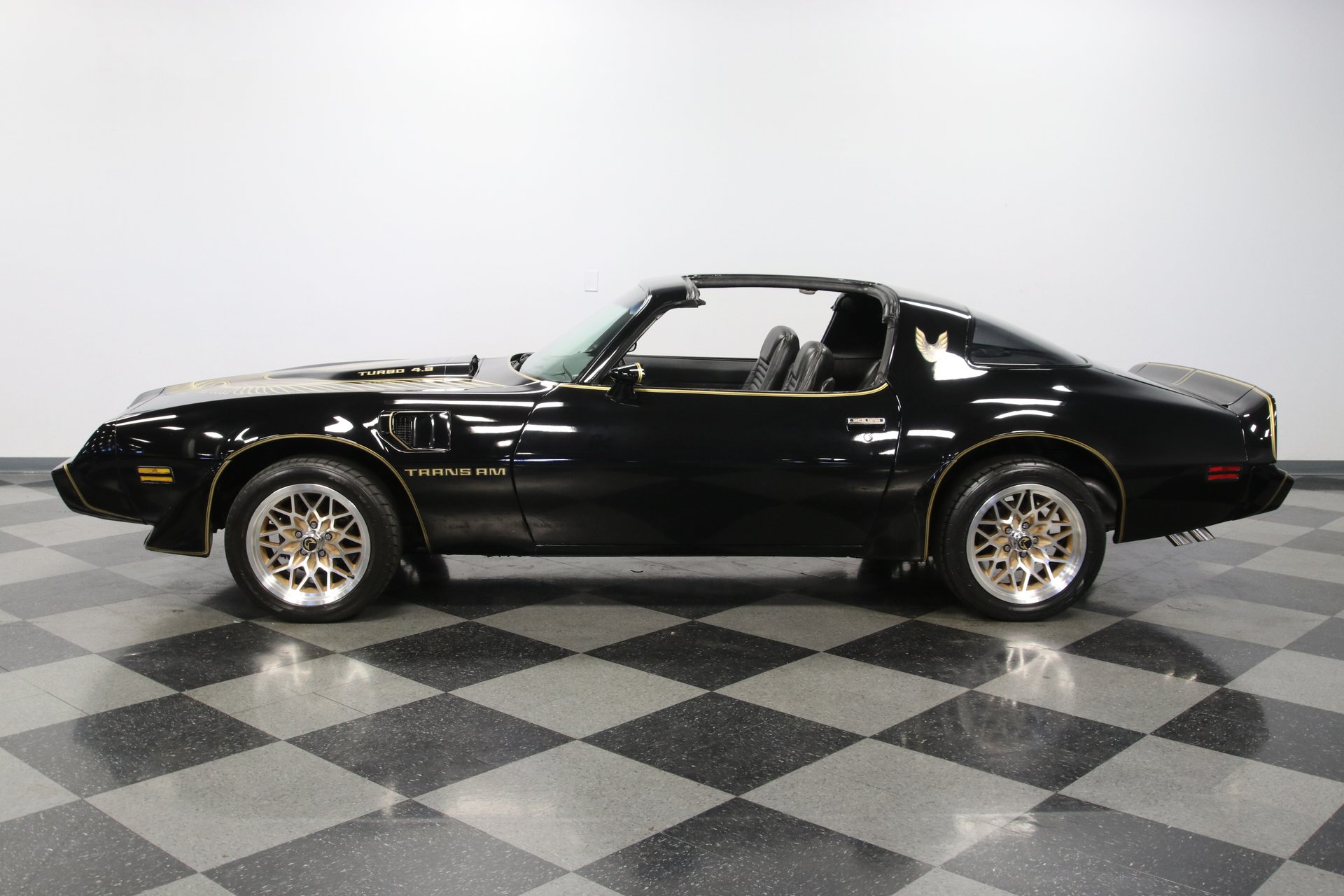