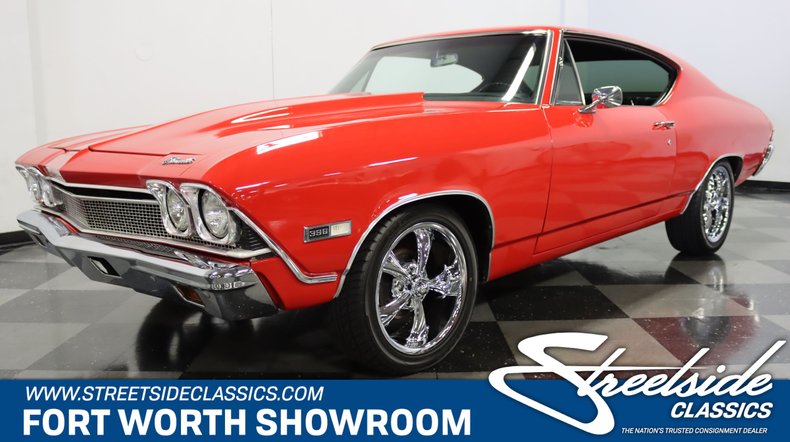 This 1968 Chevrolet Chevelle totally nails it on every level. One, it's got awesome bright red over black color combination. Two, there's a monster big block motor under the hood, matted to smooth-shifting 4-speed automatic transmission. And three, dig the price tag, which is a lot lower than the cost to restore it to this level. They simply don't get much cooler than this.

For those of you looking for a pedigreed, real-deal 'SS' loaded with tons of provenance, maybe move on, because this unabashed street brawler likely isn't for you. But if you want one of the best-looking, most potent A-bodies we've featured in a very long time (especially under the $50K price point), you've come to the right place. That's right, it's likely not an original SS, but other than one strategically placed badge it makes no airs about what its tank sticker stated over 50 years ago. When it looks this good and has that much pop under the hood, does it really matter that it doesn't have a build sheet to spell out exactly what it was born as? In the opinion of the modern buyer, it in fact does not matter, as that kind of stuff can be left to the pretentious and overly mustached at the car shows. We're here to ... Please ask for the full description. 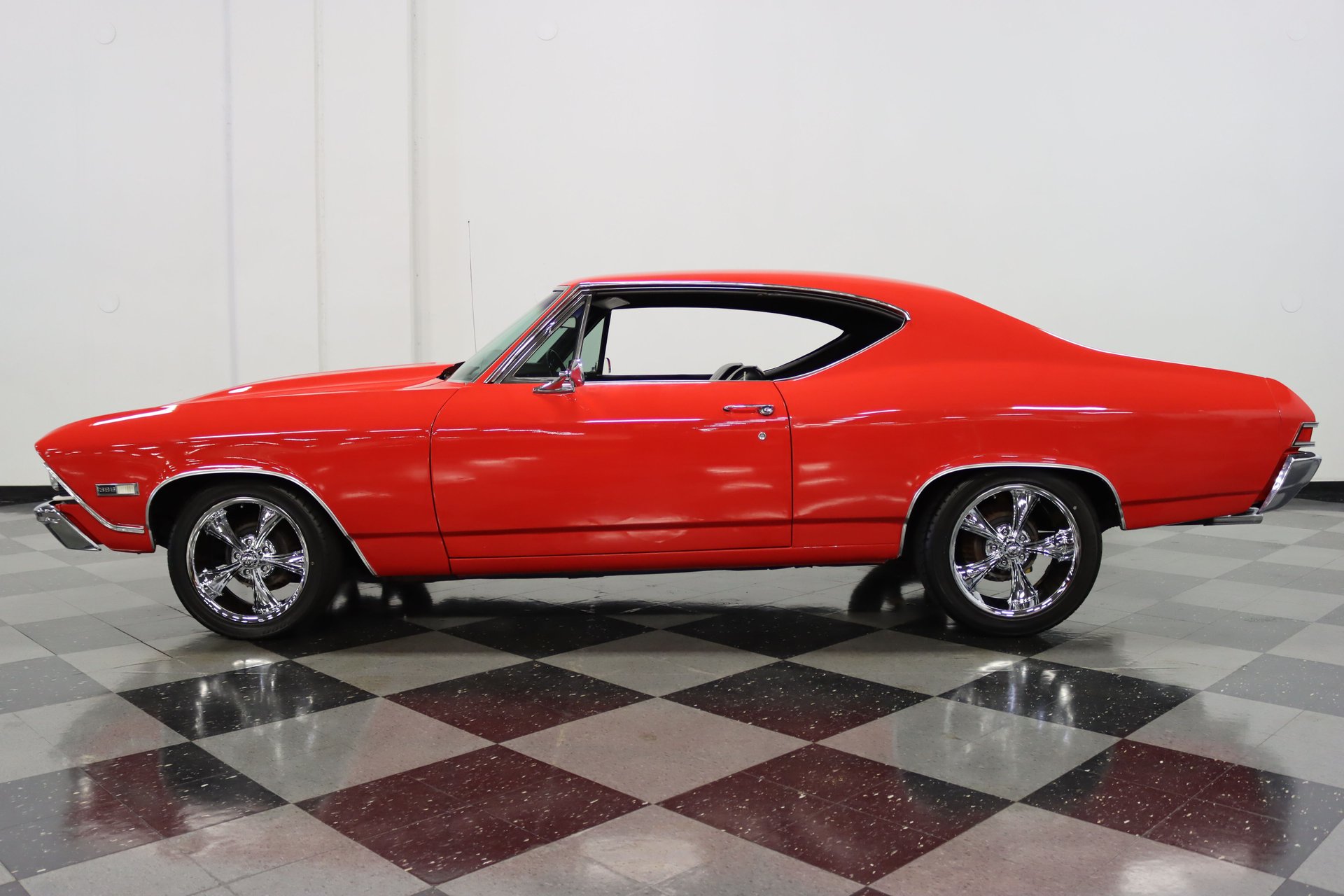