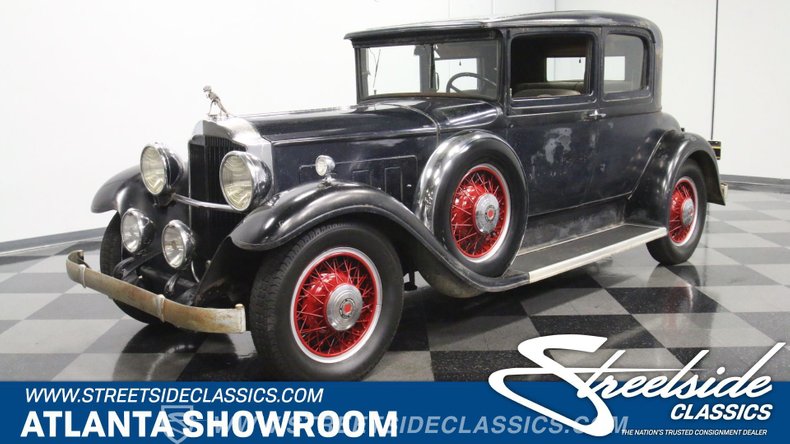 As America entered the '30s, the country no doubt faced more than its share of challenges, but Packard wasn't about to let all that chaos get it down, instead doubling down on its already opulent line of cars by making them even more ornate and expensive. Most of the rolling results of their handiwork have long since fallen by the wayside, which makes this 1931 Packard Coupe a rare find. Along with its undeniably regal bearing, it's in unusually solid shape for a car from its era and would be absolutely stellar with the right attention.

Such a show-stopping, endlessly cool classic. Its squared off, level roofline rises over a lengthy hood punctuated with a T-Rex ornament, a spacious cabin and a fairly modest deck lid area that collectively ride on a wheelbase spanning a full 134 inches - even longer than an early '60s Cadillac - and every inch of that is packed with class. This Packard rolled off the assembly line with a number of aesthetic upgrades already on board, including front bumper guards, a pair of side mounted spare tires and spotlights perched just above the front bumper - and all of them have come through the decades in unusually strong fashion. The body of this classic is solid and straight and doesn't appear to need any structural help at all, but rather just a freshening up of its exterior and front and back bumpers - that exterior is wearing what is most likely its original paint, after all. It doesn't take much imagination at all to envision the substantial visual impact this Packard would hold when returned to its former glory - this is truly a classic for the ages.

The tan interior remains in its vintage configuration - most of it was very likely on board when this lengthy classic rolled off the showroom floor so many years ago. The two broad rows of bench seats wear cloth covers that are in surprisingly good shape, with quite a bit of real estate separating them - your backseat passengers are going to have plenty of room to stretch out here. As would be rightfully expected considering this car's age, both the carpet lining the floor and the headliner above could use some attention, but these are relatively uncomplicated fixes. The back seat is still equipped with its optional pull-down shades that are still functional and such is the authenticity of this interior that even the original ashtrays are still in place. Recessed into a great looking burlwood grain panel, the gauges still work as intended - yet another area where this vintage luxury car exceeds expectations.

Raise a section of the hood and you'll find a period correct straight 8-cylinder powerplant below. With a beefy cast iron block as its foundation, the engine fills a good portion of the sizable compartment - no easy feat - and more than 85 years past its debut date, it still answers the call when the ignition key is turned. The powerplant teams with a 4-speed manual transmission that's navigated by a two-plate clutch that represented state of the art automotive technology in its day. Over the years an upgraded fuel system was added to the mix to improve reliability, properly feeding this magnetic classic as it holds court on 19" wire wheels with Packard branded centers and period correct 7.0-19 tires with thin whitewalls for a thoroughly authentic final touch.

As rare as it is to come across a car from this era to begin with, encountering one as solid as this 1931 Packard Coupe takes that scarcity to an entirely different level, so this venerable ride represents a unique opportunity. Call today! 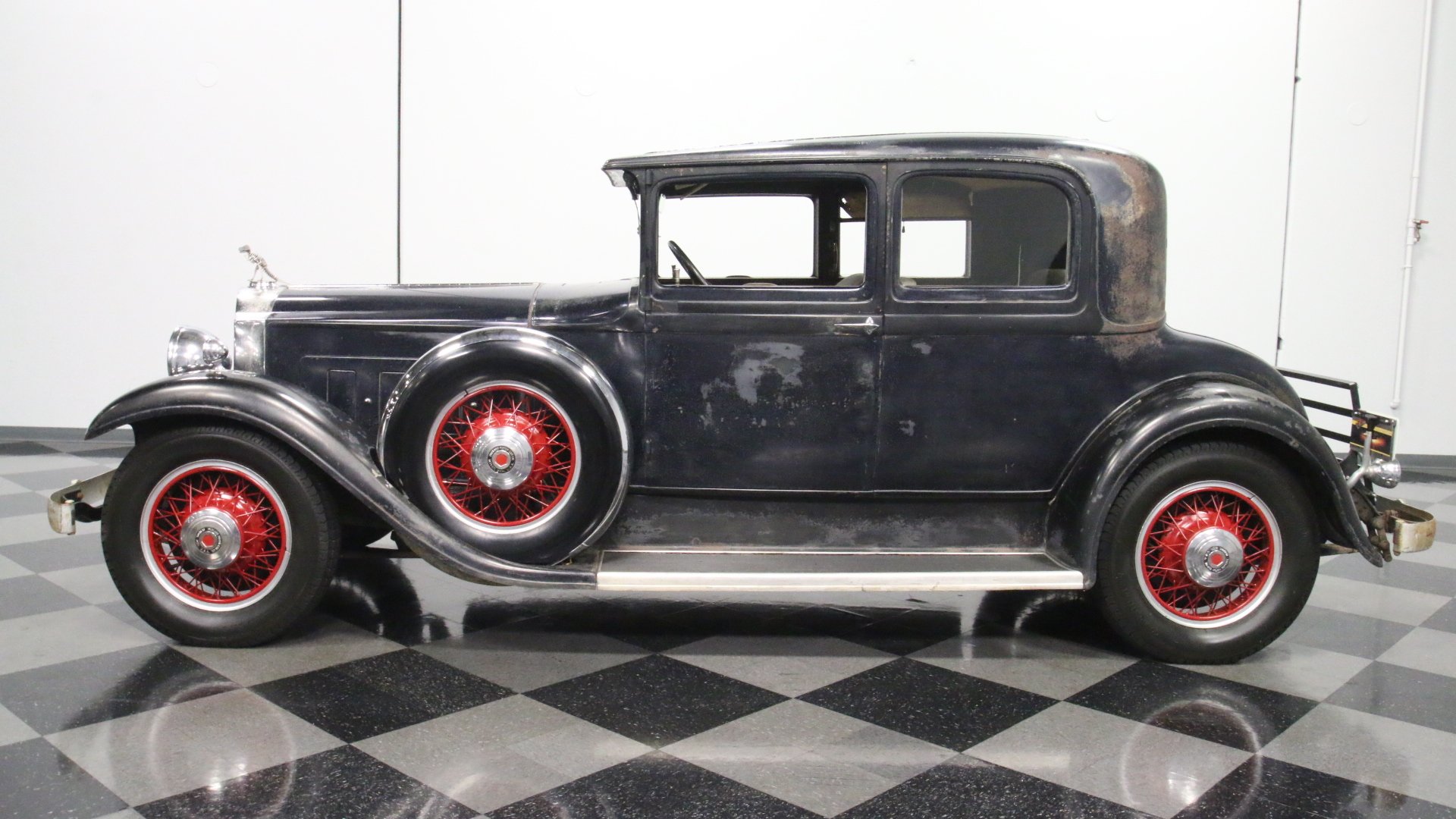