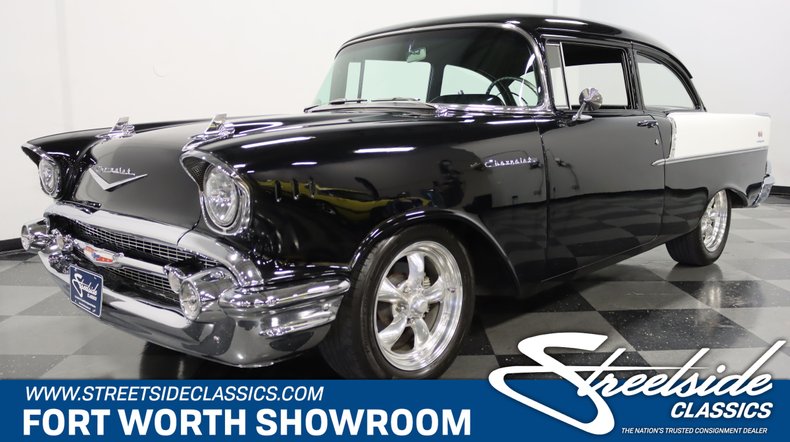 Long before the Super Sport, IROC-Z, or Z06 were household names in the performance car arena, Chevrolet was a building a secret weapon called the 'Black Widow' that dominated NASCAR for years. Due to pressure from Congress and bad public perception resulting from a horrific and fatal LeMans racetrack crash, auto makers like GM distanced themselves from sport racing. This exact climate gave birth to the cloak-and-dagger development of the Black Widows by a GM shadow company called SEDCO, of which only a handful were ever 'officially' (for lack of a better word, even though GM never officially backed these cars) built in Atlanta as a division of Nalley Chevrolet. These lightweight, bone-stock, 'White and Blacks' were modified versions of 150 production cars that absolutely dominated racetracks so much that NASCAR outlawed fuel-injection (until 2011!), although that didn't really help because the latter carbureted versions were just as dominant. Professionals and race teams have been building facsimiles of the Black Widow ever since they were first introduced (Chevy even produced “The Guide”: a “How To” book that spelled-out exactly what kind of 150 to order and how to build it with genuine ... Please ask for the full description. 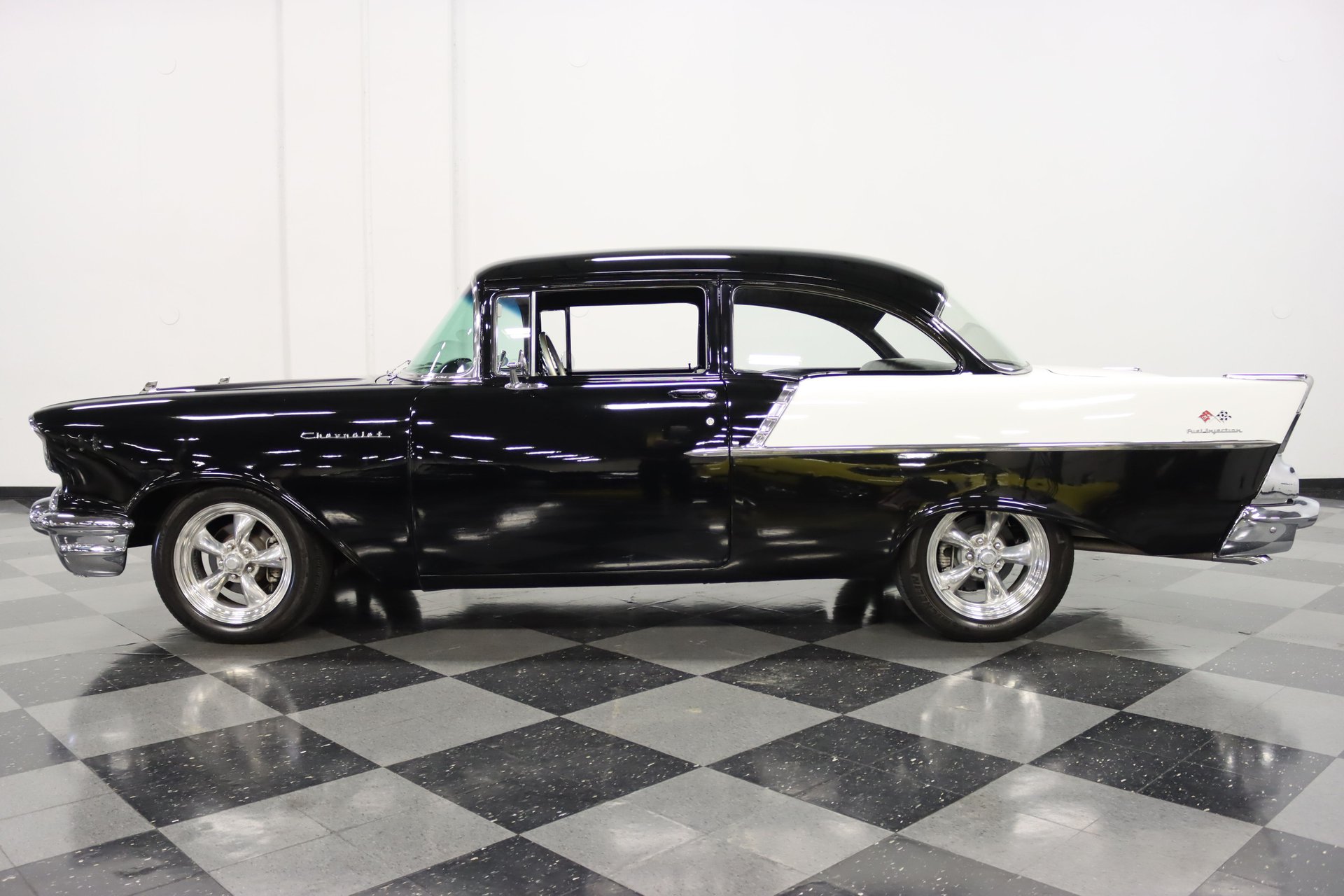