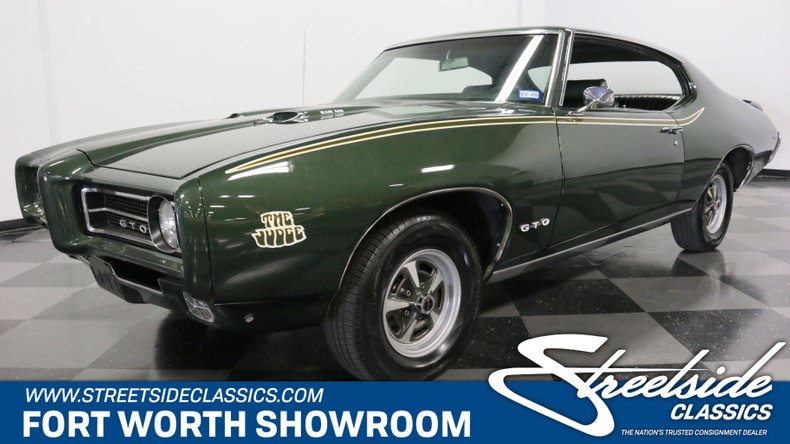 You might note with some alarm that the prices on GTOs are going through the roof, making this absolutely stunning 1969 Pontiac GTO hardtop is the one to own. With a stunning restoration, matching numbers drivetrain and documentation, you can't go wrong. A tribute to the Judge and built to Ram Air III specs just add to the fun!

We actually don't see cars this nice very often, tribute car or genuine article. Finished in Midnight Green (a rather uncreative color the Pontiac marketing department came up with), it totally nails the original Judge look. Designed to be a low-cost alternative to something like a Road Runner, it quickly became the signature model for Pontiac performance, and the handsome green bodywork does nothing to hide that fact. It's simply beautiful in every way, with a huge amount of time, effort, and money spent on the bodywork to make it as straight as anything else with a pedigree. No customizations, no alterations, just an ultra-clean GTO with all the right markings. Green was added to the color palette late in the 1969 model year (they originally envisioned all Judges being Carousel Red), but we can see why it became popular, especially with the slightly subtler Judge decals and stripes. There's still a wing out back and a pair of hood nostrils, but this car doesn't beat you over the head with its attitude, and we like that a lot.

It's filled with a matching green bucket seat interior that's all about performance. A new center console with armrest provides a little convenient storage and houses the matching numbers 4-speed gearbox with a Hurst shifter on top. Much of the interior is new including the upholstery, carpets, door panels and headliner. The gauges are crisp and easy to read, and it include a factory tach in the dash as well as the original AM radio, which might be due for an upgrade. A three-spoke steering wheel is a familiar piece for Pontiac faithful and adds to the racy vibe of the GTO. The trunk is also beautifully finished with correct spatter paint and zero signs of trouble, and it comes with a matching Rally II wheel that's a tire away from being ready to go on the pavement.

A original matching numbers Pontiac 400 cubic inch V8 was rebuilt to Ram Air III 366 horsepower specs, which is how the base Judge was equipped. There's a correct Ram Air camshaft inside, big valve heads, and a factory intake with 4-barrel carburetor on top. Pontiac Turquoise engine enamel and chrome valve covers duplicate the Judge look, and it's only an OEM air cleaner away from being able to pass muster on the show field. It runs extremely well and has a big whack of low-end torque, and thanks to power steering and brakes, it's always easy to handle. The 4-speed shifts cleanly and clutch action is surprisingly light considering how much power is churning through there. A 10-bolt rear end was standard equipment on the Judge, with this one being filled with easy-cruising 3.55 gears that are a nice compromise between street and strip. A new reproduction exhaust system, fat sway bars, and a very tidy undercarriage make this a car you can own and drive with confidence. Those aforementioned Rally II wheels are properly presented without trim rings, and they're fitted with new 225/70/14 Hankook radials.

It would be a mistake to dismiss this car, because it duplicates everything that matters about the original Judge, and does it to a level that few real cars ever achieve. Call today! 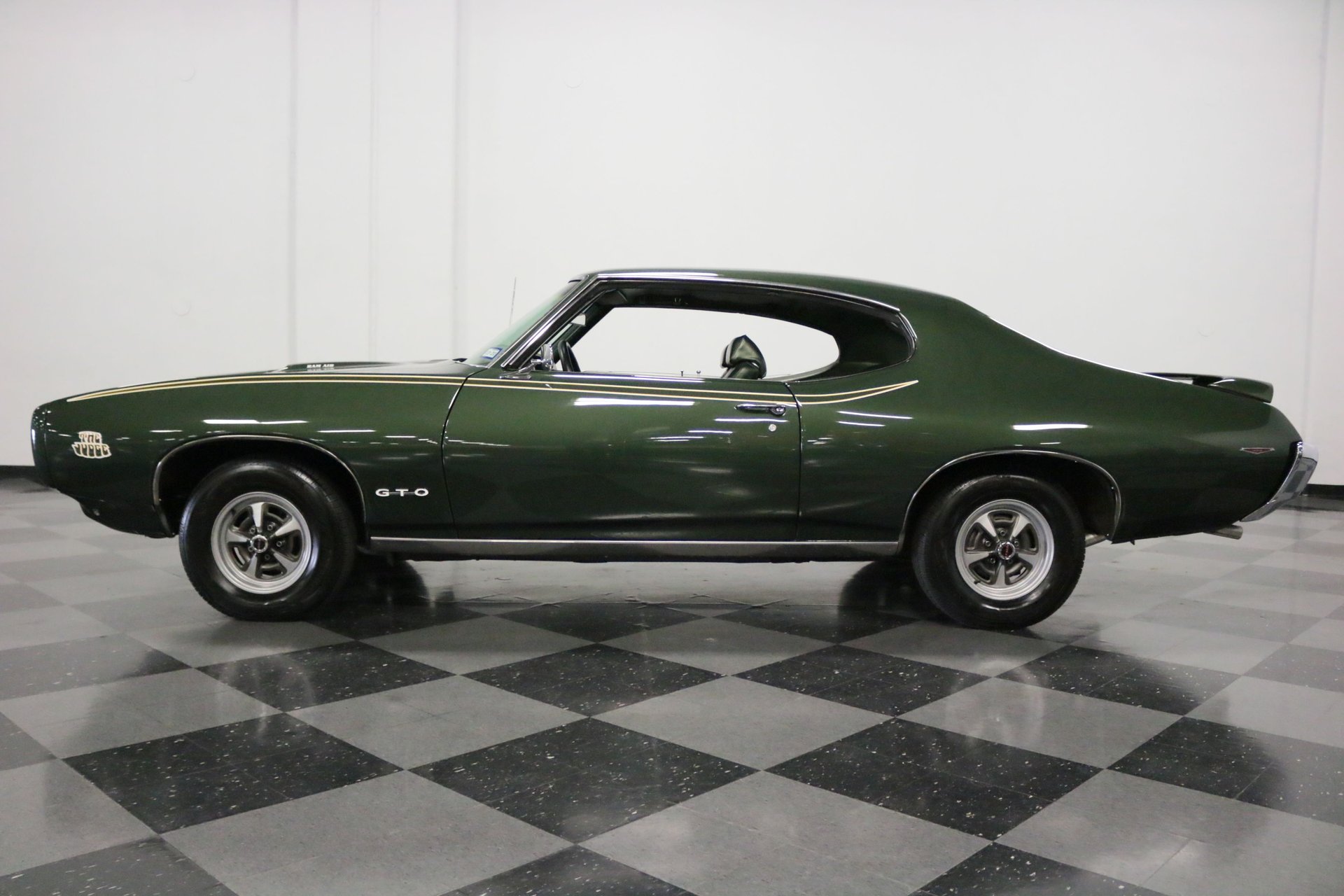