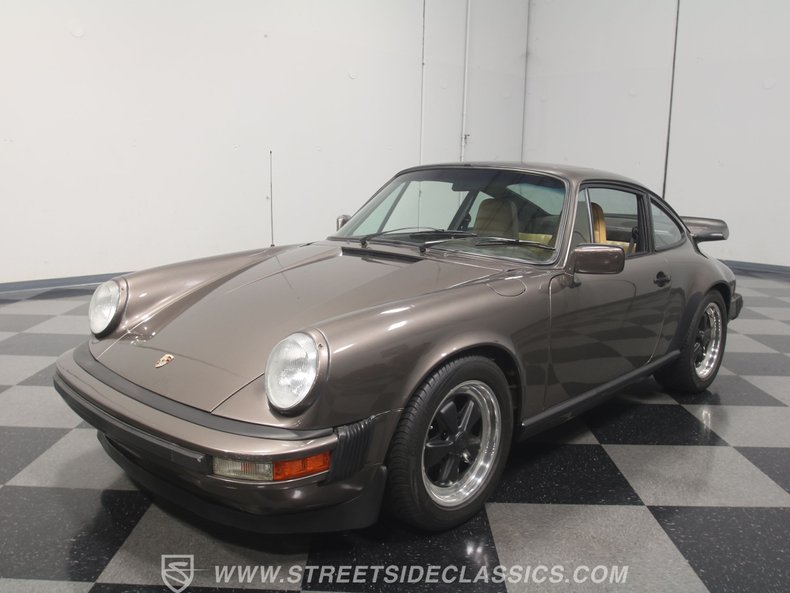 From the very moment you put the key in the ignition of this 1980 Porsche 911 SC, you will know precisely why Porsche is among the most respected names in the entire automotive world. Prepare to be amazed as you check out this quintessential legendary sports car.

Isn't it amazing how some colors just look like they belong on a particular body style? No question about it, the Copper Brown Metallic finish that adorns this automobile is a perfect match for the sleek lines of the 911 SC. This car was repainted about 15 years ago, but still maintains a nice bright shine. The finish looks very fresh for its age with virtually no signs of use, including chip-free front fenders and hood. This car presents itself extremely well cosmetically. All plastic trim is in good shape and perfectly accentuates the overall appearance. And there is no feature more recognizable on any sports car than that unmistakable whale tale rear spoiler. Factory 16-inch Turbo rims shod with nearly-new Cooper radials add yet another nice touch. And to top it all off, the wraparound red taillight/reflector displays the Porsche name with a boldness that reminds you what a legendary car this is.

If you're a Porsche aficionado, you'll have a hard time containing your enthusiasm once you hear the unforgettable sound of a 911 door being opened. It's deliberate and authoritative. If you've ever heard it, you know what we're talking about. Looking inside, you'll see a wonderfully attractive two tone Chocolate Brown/Tan interior with new seat covers and carpet. It is without a doubt the perfect color combination to complement the exterior. When you crawl inside this 911, you know you're sitting in a car that was designed with the driver in mind. Grasp the upgraded three-spoke Momo steering wheel and look around as you bask in the comfort of the plush seats. You'll appreciate the way the inside is laid out. Race-bred instrumentation places the tach directly in front of the driver, while all other gauges are clearly marked and well within view. Rest assured, this interior possesses all of the amenities you'd expect from a high-end sports coupe, including power windows and door locks, a premium AM/FM CD with aftermarket speakers, and rotary A/C with added vents under the dash. This thing is loaded! And as you pull out onto the street, you'll experience that feeling of unbridled freedom as soon as you open the power sunroof. This is luxury in motion!

Revered for its performance and durability, the 911's tried-and-true 3.0L flat-six motor has long been acknowledged as one of the best Porsche engines ever built. Air-cooled and fuel-injected, this potent power plant has a sound and feel all its own. It was rated at 188 HP for 1980 and generates an insane amount of torque that enables it to launch like a rocket ship. If you're looking for a sports car with some serious motivation, this is it. The timing chain tensioner has been redone on this engine, thus eliminating its lone weak point. The air box pop-off has been upgraded, while a '74 cat-less exhaust allows this little street stormer to breathe a bit easier. The five-speed manual transmission was completely rebuilt a few years back with a short-throw shifter that nails every gear, every time. Take a peek underneath and you'll see a super-sanitary suspension that showcases the benefits of German engineering. A recent set of Bilsteins add to this car's unbelievable stability and cornering prowess, while a four-wheel disc brakes provide ample stopping power.

It takes some cars decades to be considered a classic. This 1980 Porsche 911 SC was an icon on wheels the moment it rolled off the assembly line. This is the epitome of a driver's car. Shouldn't that driver be you? Call today! 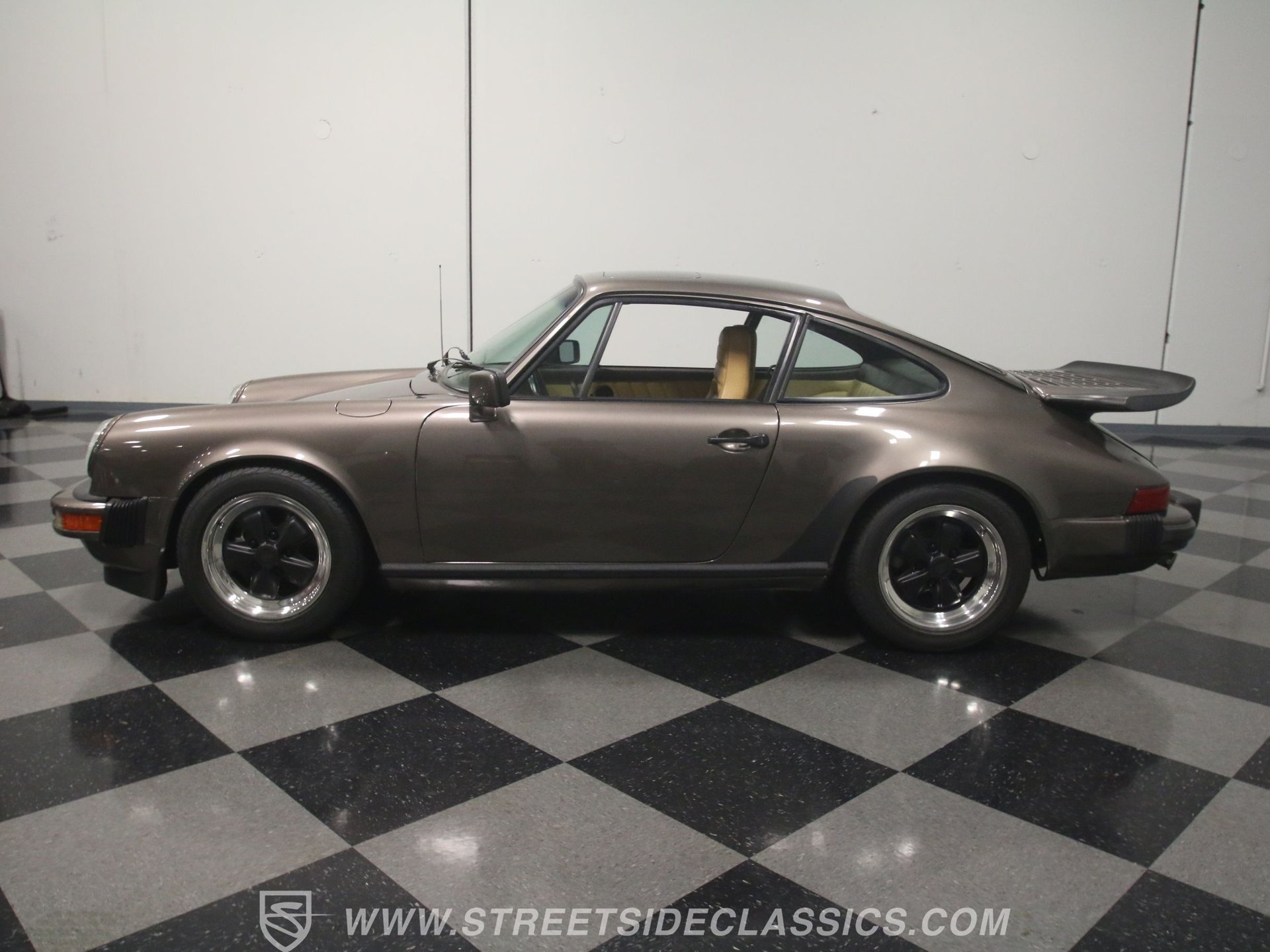