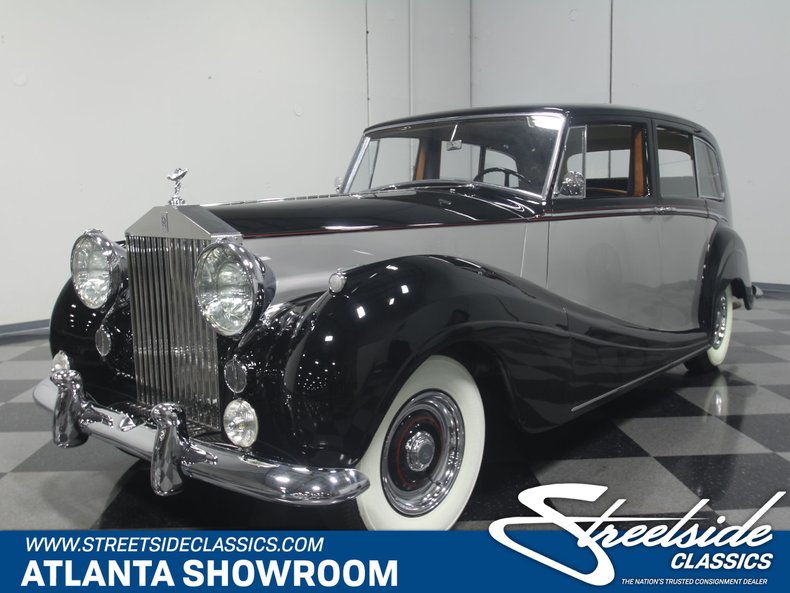 BEAUTIFUL AND RARE, DRIVES LIKE A DREAM, 4.9L INLINE 6, AUTO, THE BEST IN LUXURY

This 1956 Rolls-Royce Silver Wraith was unquestionably the finest car in the world when it was built, and today it still puts many luxury machines to shame. With old world presence, these are pretty much the last of the coachbuilt cars that were hand-tailored to their owners' tastes, making it a very special machine in today's mass-produced world.

When you show up in this car, there's no question what it is, and even someone who's never seen a Rolls-Royce before will innately recognize that this is an important car with an important person inside. The two-tone color combination was about as flashy as Rolls-Royce got, and it highlights the most interesting aspects of the car quite nicely, particularly that long hood and sweeping fenders, complements of familiar Rolls-Royce coachbuilder HJ Mulliner. The paint job was done in the mid-2000s and uses traditional colors to great effect and it has lost none of the hand-crafted details that make Rolls-Royce motorcars so special. It's unlikely you'll ever see another one at a red light, and even at shows, this car will draw a crowd because everyone recognizes that towering grille and Spirit of Ecstasy hood ornament. And speaking of the grille, it shines up beautifully and might be the most recognizable shape in the automotive world, and there's enough chrome and brightwork on the rest of the car to make it look very substantial indeed.

The opulent black and gray leather interior is every bit as magnificent as you would hope in a car like this. For some, the choice may seem out of character, but it was actually a very popular choice, hearkening back to the days of early coachbuilding where the driver would get black leather seats to protect against stains. The front seat may very well be original, while the rear seat and headliner were re-covered a few years ago, and the door panels are simply too nice to be original, so they must have been done at the same time. That's real burled walnut trim on the doors and instrument panel, and while it shows some lights signs of age, it also has a wonderful, warm patina that would be a shame to erase. Centrally-mounted Smiths gauges look the same as they did for decades, with crisp white numbers on a black background and their unique upside-down orientation. All the handles and switches are substantial chrome pieces that feel expensive and when it's closed up, the interior is as quiet as a tomb. Rear seat passengers are treated to fold-down tables and there's a well-shaped trunk with a full-sized spare and plenty of luggage space. And as a former livery vehicle, it's fitted with effective A/C, which you'll welcome on long tours.

The Wraith continued to use the steadfast 4.9 liter inline-6, which was smooth and torquey. It looks complex in the engine bay, but works superbly and idles almost silently, moving the car with a sophisticated hum that's perfect for the big sedan. It has been well-maintained, which is critical in a car like this, and thanks to a GM-sourced Hydra-Matic automatic transmission, most mechanical parts are easy to find and relatively affordable. GM experts may also find the front suspension familiar, while the rear axle hangs on leather-wrapped leaf springs. Handsome painted wheel covers are fitted inside 7.50-16 whitewall tires that look extremely impressive.

Formerly part of a livery service, this car could be a smart investment for such a business. We get several calls a week from young brides looking for an old car for their special day, and without doing too much match, it's easy to see that this Rolls-Royce could pay for itself rather easily. A great option. Call today! 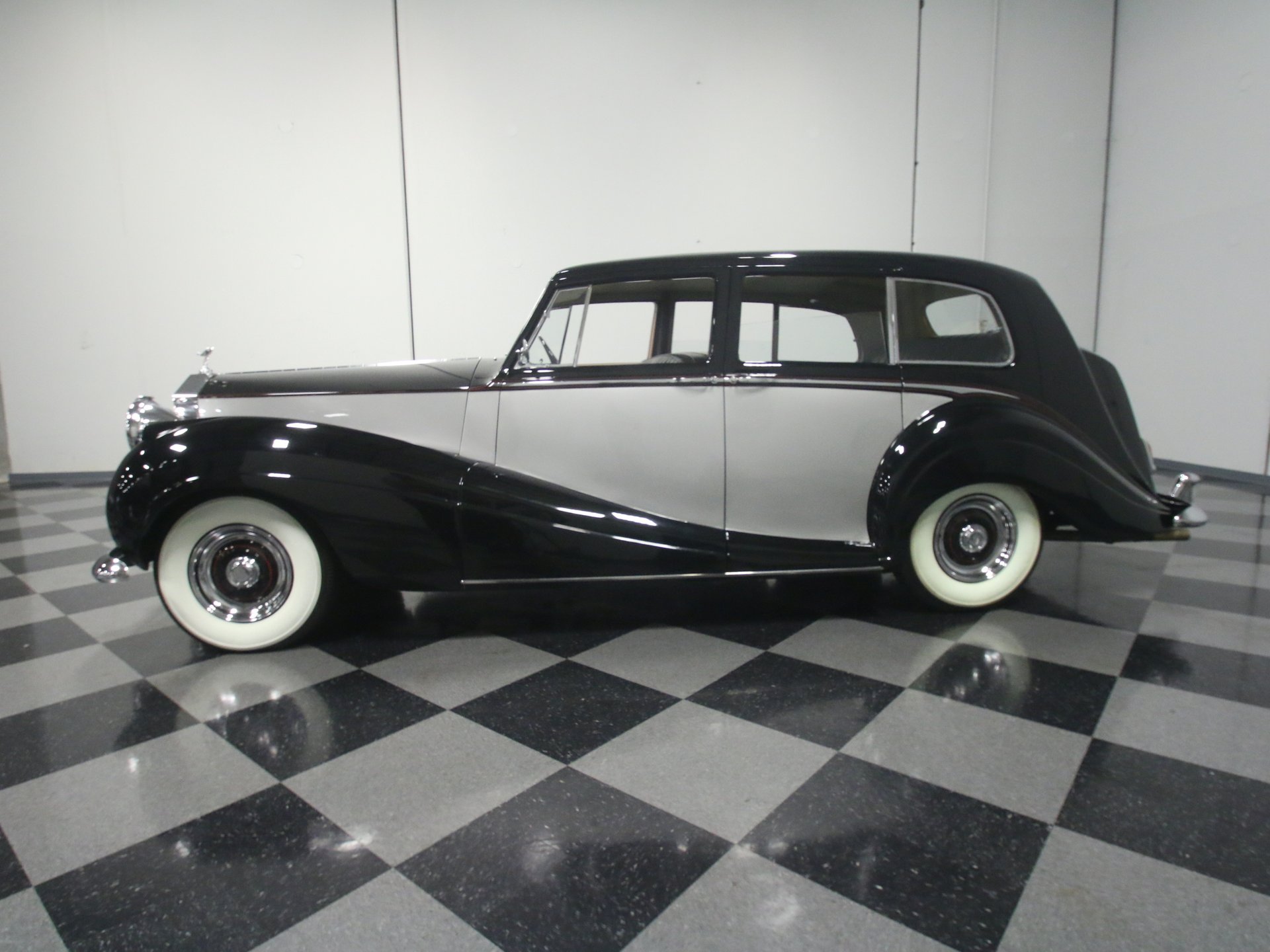