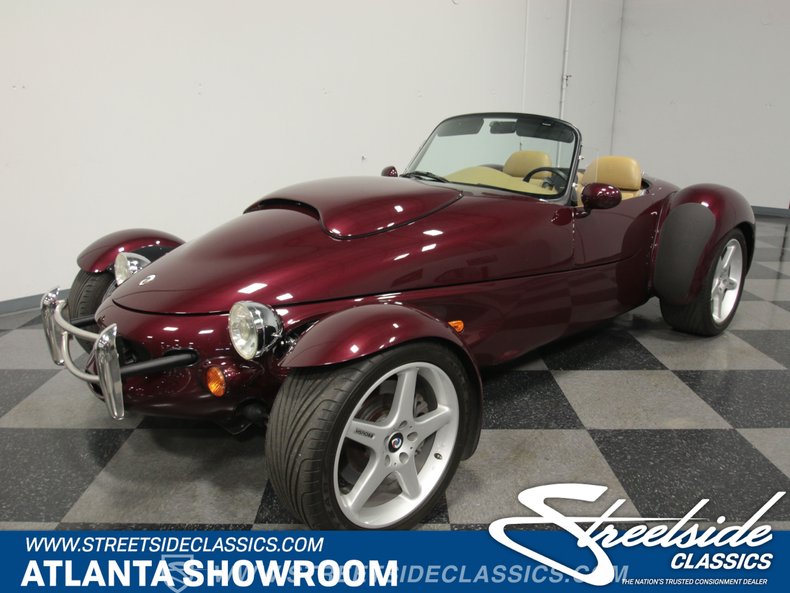 For those of you familiar with Don and Danny Panoz and the cars that bear their names, this is a very special machine. And for those of you who don't follow road racing, cars like 1998 Panoz Roadster with a factory-optional supercharger were some of the fastest street-legal machines you could buy, a modern reinterpretation of the Cobra with a decidedly road-racing bent. So if you're a racing fan, a Ford fan, a Road Atlanta fan, or just a guy who likes lightweight cars with big horsepower, well, this is the car for you.

The mostly-aluminum Panoz AIV Roadster (which is its official name: AIV stands for aluminum-intensive vehicle) is a featherweight machine designed to have only the bare minimums required for comfortable road use; think Lotus 7 built by Carroll Shelby. The sleek shape is designed to cheat the wind, and with the front wheels out there on their own with the suspension exposed, it's ridiculously easy to plant the tires exactly where you want them to be in corners. A giant clamshell hood gives you good access to the mechanicals, and while there are a couple of small doors, you'll probably find yourself just grabbing the roll bar and slinging yourself in. The handsome burgundy paint is in excellent shape, miles nicer than most competition-grade cars we've ever seen and it shows off the fact that this was a very expensive car when it was new. Low mileage doesn't hurt, either! The minimalist front bumper, cool rubber guards on the rounded rear fenders, and a rear end that's an homage to the great British sports cars of the past all give it a look of speed and performance. And don't worry, it totally delivers on the promises made by the radical bodywork.

This car has just 14,059 original miles, which explains why the handsome tan leather bucket seat interior is in such great shape. Sure it has a few signs of age, as you'd expect from any hand-built car, but every single component is dedicated to helping you go faster. A flat-bottomed leather-wrapped steering wheel dances in your hands, telegraphing everything you can see the front wheels doing right to your palms. The center-mounted gauge cluster will look familiar to Mustang Cobra owners, as that car donated a lot of hardware to the Panoz, and the big, round dials look better here than they did in the Ford. Burled walnut, a leather shifter, and aluminum surround give it an elemental hand-built look that's quite appealing, and it even includes A/C and a great-sounding AM/FM/CD stereo. And yes, the trunk is usefully sized, and includes a full set of Roush tools. There's also a minimalist folding top in the Cobra spirit, just in case of inclement weather.

A Mustang Cobra donated its 4.6-liter DOCH V8 engine to the cause, and the Kenne-Bell supercharger on top was a Panoz factory option, pushing horsepower over 400. In the flyweight Panoz, performance is shocking, as you'd imagine. 400+ pounds of torque in a car that barely weighs 2500 pounds makes for some surprised faces from other supercar owners. It's also bulletproof and easy to service, and even more power is just a phone call away thanks to massive aftermarket support (although after a drive, I doubt you'll need or want it). A 5-speed manual gearbox and Ford-sourced rear end ensure reliability, too. A custom dual exhaust sounds spectacular and the space-frame chassis is stout enough to put on the track without further enhancements. Powerful disc brakes hide behind custom Roush wheels, which carry 245/40/18 front and 285/35/18 rear Goodyear performance radials.

With only a handful of these cars being built, this is a rare opportunity to own a great American performance car that's just as fast but a bit more sophisticated than your average Cobra. Call today! 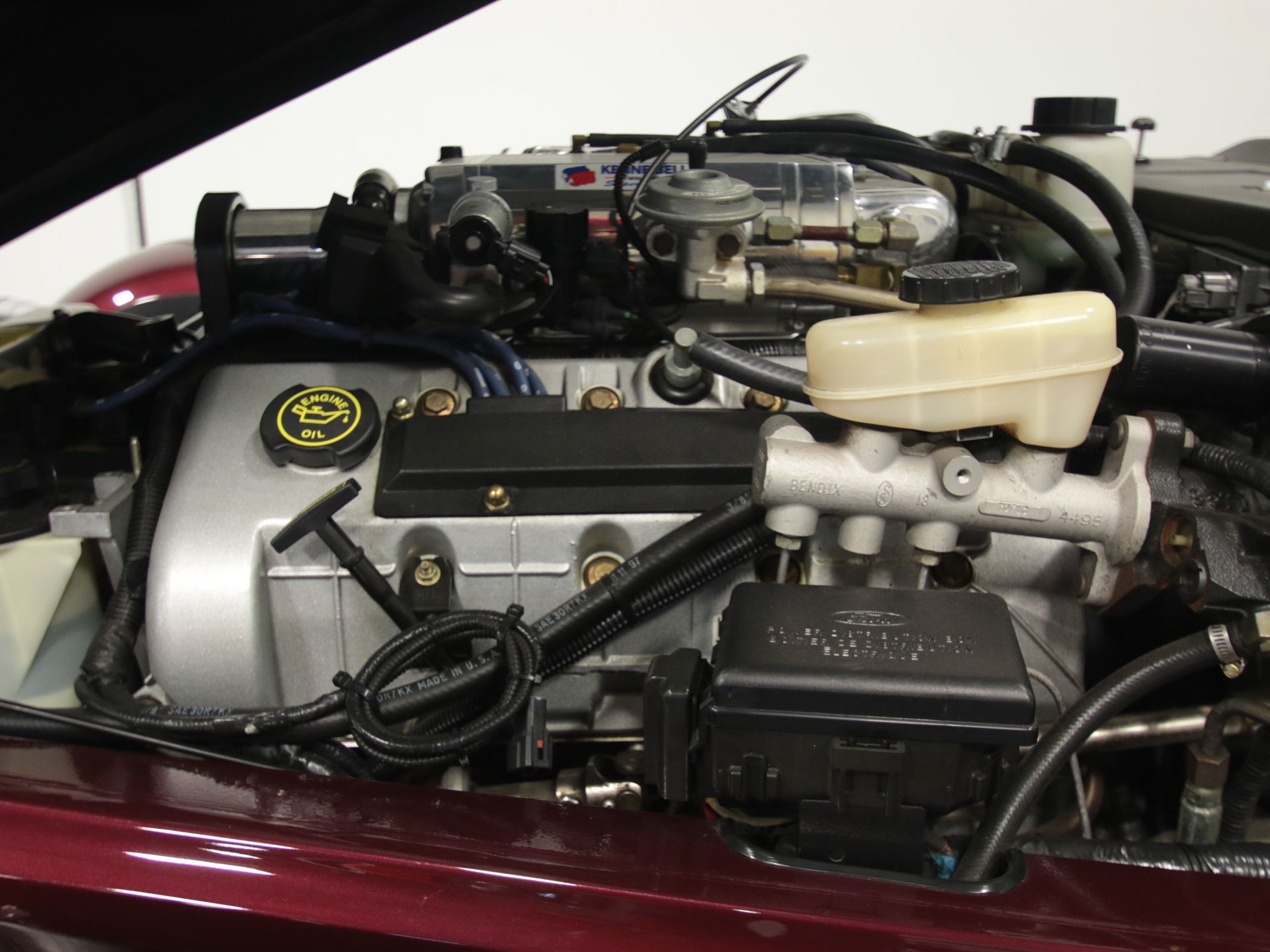