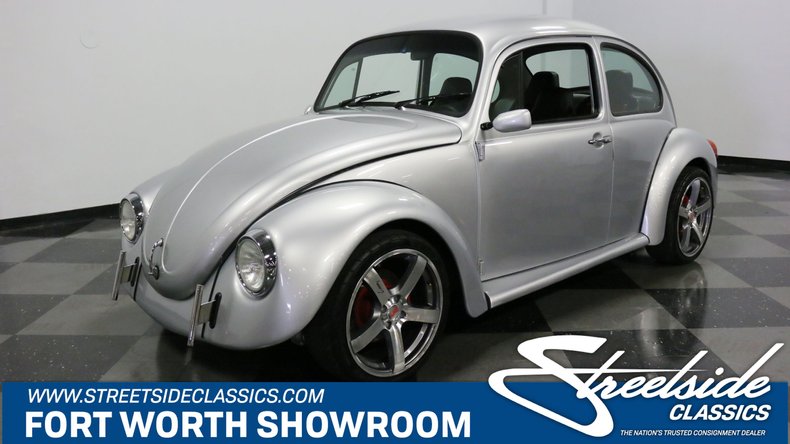 Just having undergone a very fresh and thorough rebuild, this 1994 VW Beetle combines the revolutionary form that both redefined the compact car and became the symbol of a counterculture with some great modifications for an outstanding result. It still features its dutifully performing original powerplant in back and will roll into its next owner's garage with restoration photos in tow to document its transformation process.

In all honesty, referring to the process this pivotal car went through as a "restoration" doesn't quite give it its full due. Decades after it rolled off an assembly line in Mexico, this Beetle essentially received more of a "reassembly". It was completely rebuilt from the ground up, with plenty of attention to detail along the way. The silver paint draped over its exterior shows plenty of craftsmanship in its own right, and presents very well, showing no blemishes or runs and offering a great shine. When it came time to put the pieces back together, new trim and side mirrors took their place on the exterior, adding a nice finish to its impressive look. Clear glass surrounds the distinctively shaped cabin, and if you open the doors, you'll find new weatherstripping in place to keep the elements out. You'll also see that the very clear headlights sit in fresh-looking casings and in both front and back, aftermarket bumpers replace the originals for a very effective look.

There's some masterful customization on display inside the doors. The entire interior was reimagined from scratch and while it shows plenty of respect for the iconic original look, you're not likely to find anything like it. Both the front buckets and rear seating were replaced entirely and feature a combination of black and silver vinyl with red leather inserts that will impress at first glance, matching the door panels to each side as they sit over an expanse of fresh gray carpeting that pairs nicely with the headliner above. Just beyond the aftermarket steering wheel, the dash area was brought back to life with care - its steel surfaces are nice and smooth and you'll find an assortment of VDO gauges residing in the instrument cluster. During the restoration process, power windows were added to the mix and a Pioneer AM/FM/CD stereo with iPod connectivity stands by in the glove box to attend to your audio needs. Raise the deck lid in front and you'll find a surprising amount of usable space inside.

The 1600 cc 4-cylinder engine in back is the same one this Beetle began life with and it's enjoying a sort of renaissance, having been rebuilt, along with the 2 barrel Weber carb it carries. The powerplant is joined by an also original 4-speed manual transmission that's received the same recent attention, so this is a very solid, high functioning drivetrain. In that same spirit, an impressive number of new components have been added to up both the dependability and driving experience offered by this venerable classic, including the steering box, tie rods, alternator, battery, electronic ignition, coil and fuel lines. There are also now new adjustable Empi shocks at all four corners and with new disc brakes up front and rebuilt brakes in back, stops are prompt and dependable as this classic rolls on its set of 17" aluminum wheels outfitted with BCT S800 tires.

With tasteful modification complementing its one of a kind form and its original drivetrain in top form, this 1994 VW Beetle is one fine ride. Call today! 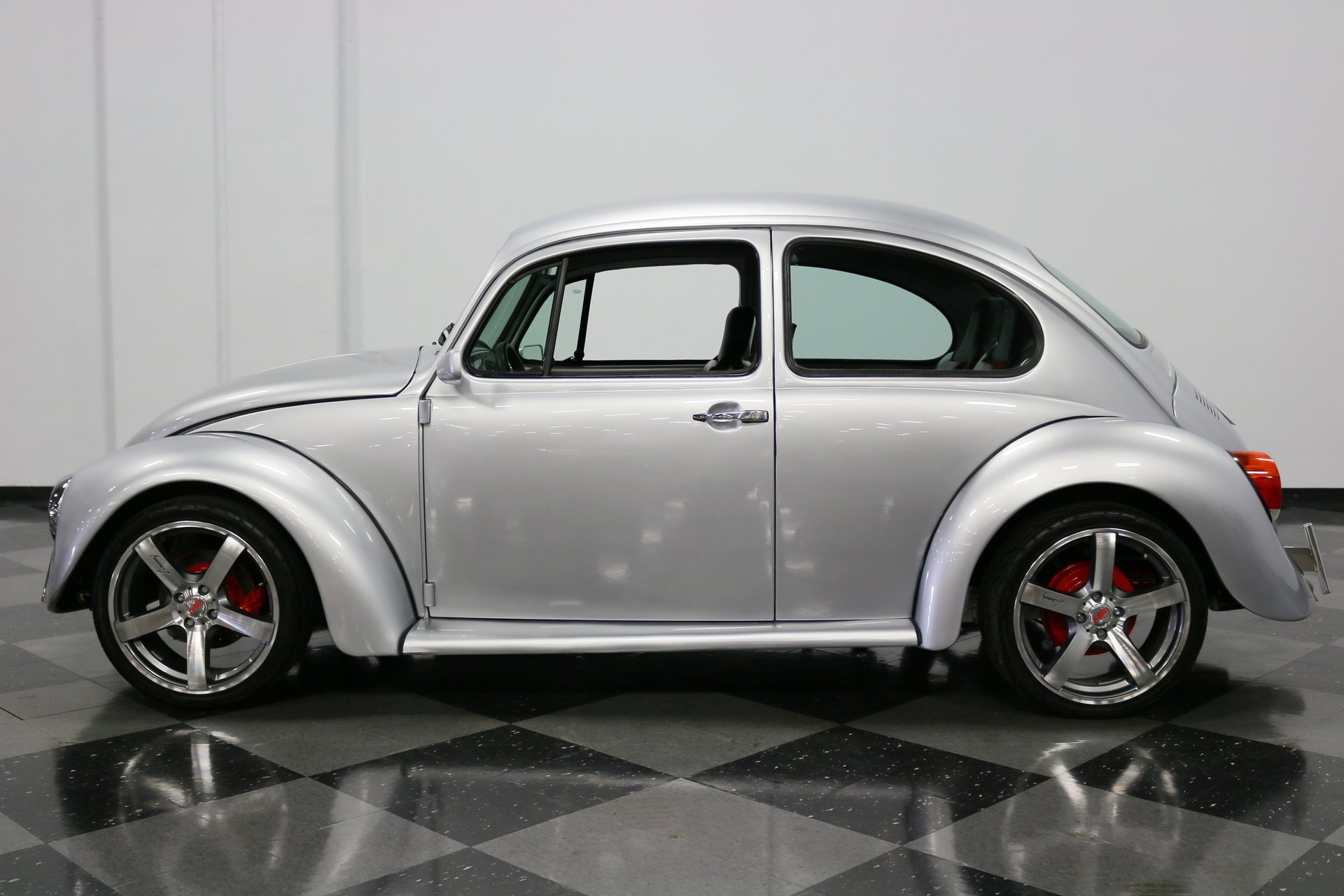