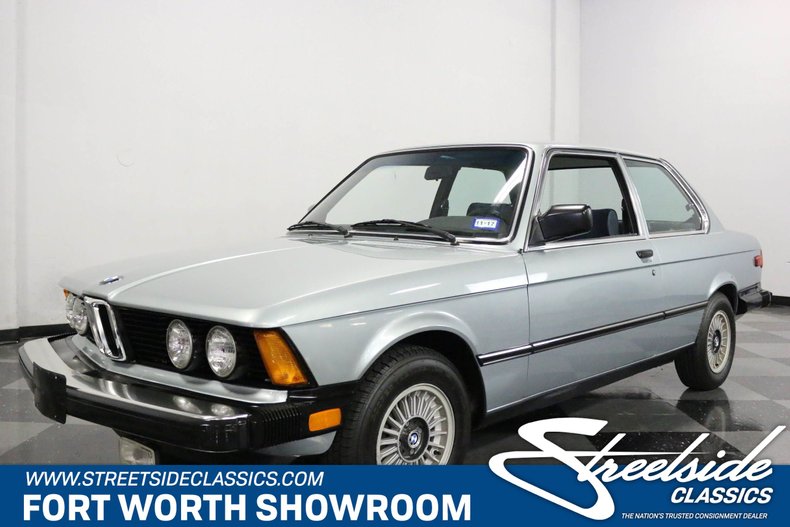 When the time came for BMW to replace their heralded 2002 model, they realized that they had some pretty big automotive shoes to fill. After refining the design for a full three years before its high profile unveiling in Munich Stadium, BMW launched the E21 series to an enthusiastic response, so much so that they saw fit to make very few aesthetic modifications during its 9-year run. This 1983 BMW 320i is a rare gem – it represents the opportunity to own a "last of its kind" car, as the E21 was discontinued after this model year. Relatively lightly used, with just 110,000 miles logged during its nearly 35 years in service, it also comes complete with a full complement of maintenance records and its original bill of sale.

BMWs have always been known for their refined looks, and this E21 is certainly no exception, but even with high expectations, it cuts an impressive presence. The sapphire blue paint job retains an impressive shine and the entire exterior has a definite freshness to it, with clean and straight bumpers in both front and back and clean trim throughout. The window glass remains very clear and the rubber seals surrounding it retain a deep black hue, unfaded from the elements. The black grille in front and prominent dual headlights, very often areas where obvious aging is seen in BMWs, look especially good, as well. BMW had already been using the tagline "the ultimate driving machine" for about a decade when this E21 rolled out and its relatively wide track and slightly inclined stance underscore the notion that this is certainly a car built for the motoring enthusiast.

Inside, you'll notice that the blue interior is in fine form. The blue cloth bucket seats in front and the bench seat in back are convincingly firm and show very little wear, and the door panels show no obvious scuffs, retaining their uniform blue shade even toward the top, where fading most often occurs. Even some 35 years ago, BMW was being heralded for advances in the ergonomic design of their cockpits and you can see evidence in this 320i. Unlike most cars of its era, the controls above the center console are angled toward the driver, a sort of acknowledgement that he or she who occupies the driver's seat is in charge. Sitting above the controls, the dash pad is also in fine shape, unwarped, unfaded and bearing no splitting on its surface. Looking forward from the driver's seat, you'll see that the gauges all stare back at you from crystal clear lenses and the air conditioning cools the occupants with convincing force. The sunroof is certainly a great added feature and it opens and closes without incident, as do the windows throughout.

Under the hood, with its signature raised center and instantly recognizable propeller logo, sits a 1.8ltr 4 cylinder engine that's running smoothly and quietly. It's no coincidence that you tend to see more vintage BMWs on the road than many other brands, as they tend toward impressive drivetrain longetivity. Equipped with a 5-speed manual overdrive transmission, this is a car that will cruise effortlessly at 70mph, and with power brakes at all four corners – discs in front – there's plenty of stopping power at your disposal. This exceptionally well-preserved 320i sits on a set of stock 13" rims, wrapped in Cooper Trendsetter radials.

Looking for a truly well-preserved and well-maintained example of vintage German automotive engineering? You have to check out this 1983 BMW 320i E21. Call today! 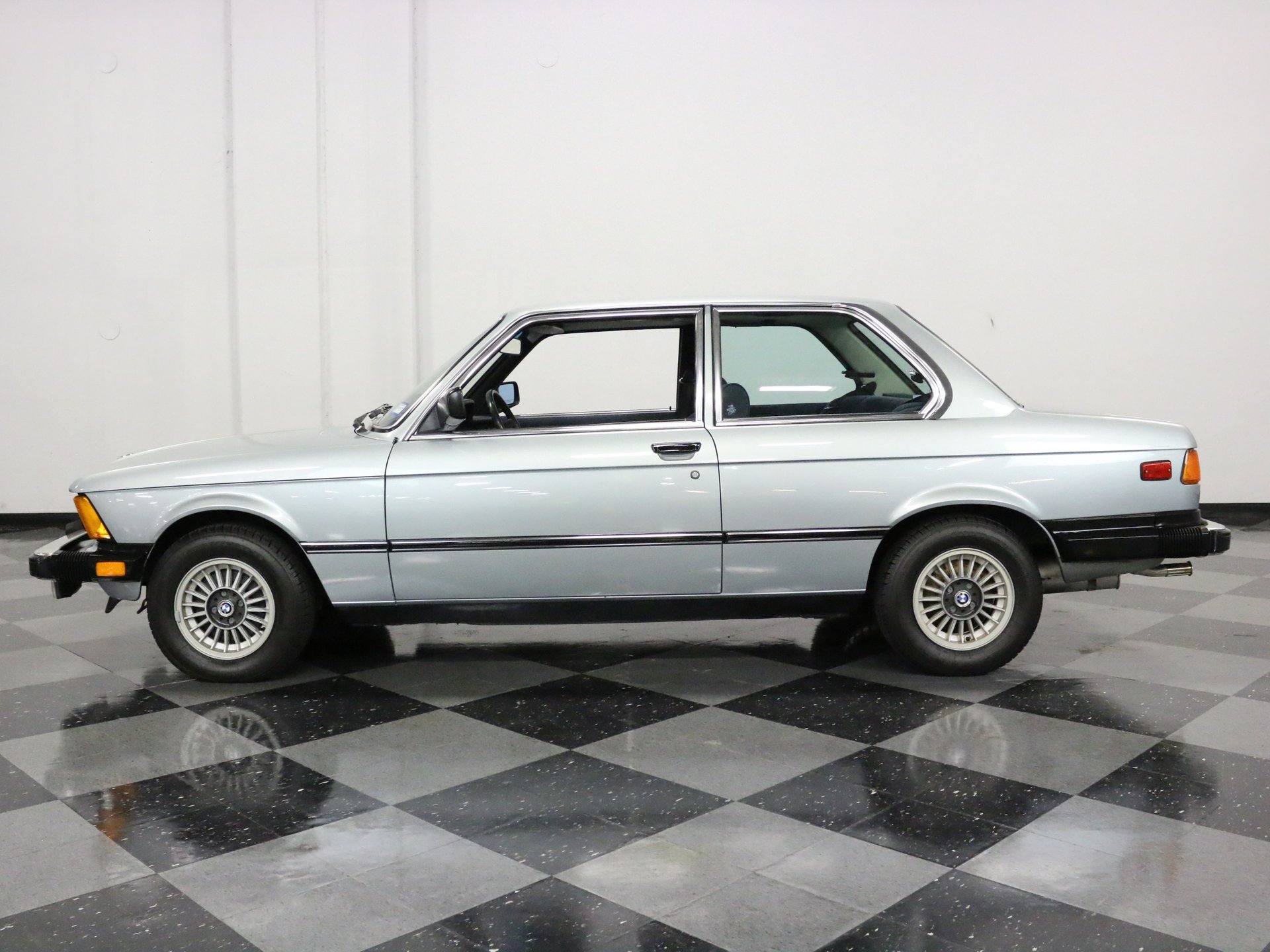