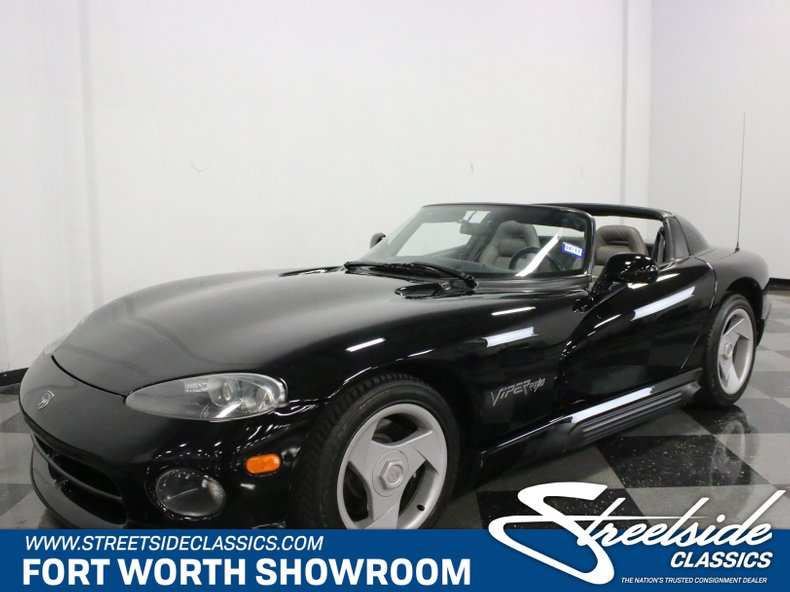 The first-generation Viper tapped into desires we'd all but forgotten we had. Big horsepower, no roof, and a minimum of creature comforts, it was the modern embodiment of the original Cobra. This 1993 Viper, like many of its kind, has been cherished by its owner and remains a monument to an era when Chrysler reinvented itself on the back of the snake.

There's probably nobody on the road who doesn't recognize the Viper as something remarkable. Most were red, so this black Viper probably caused a lot of double-takes back in 1993 when it was new, and even today it has a predatory look that will keep those pesky Mustangs and Camaros at bay. The swoopy body was rendered in various plastics, not aluminum like the Cobra, but the resemblance is definitely there. Perhaps there are only so many ways to clothe a giant engine and a minimalist chassis. Anyway, the long hood, short deck look totally works here and has been washed and waxed so carefully throughout its life that it still has a showroom shine. Sure, it's been driven, but there is no evidence of abuse or track use anywhere on the car, and even things like the chin spoiler and rocker panels remain remarkably free of road rash, and if this ... Please ask for the full description. 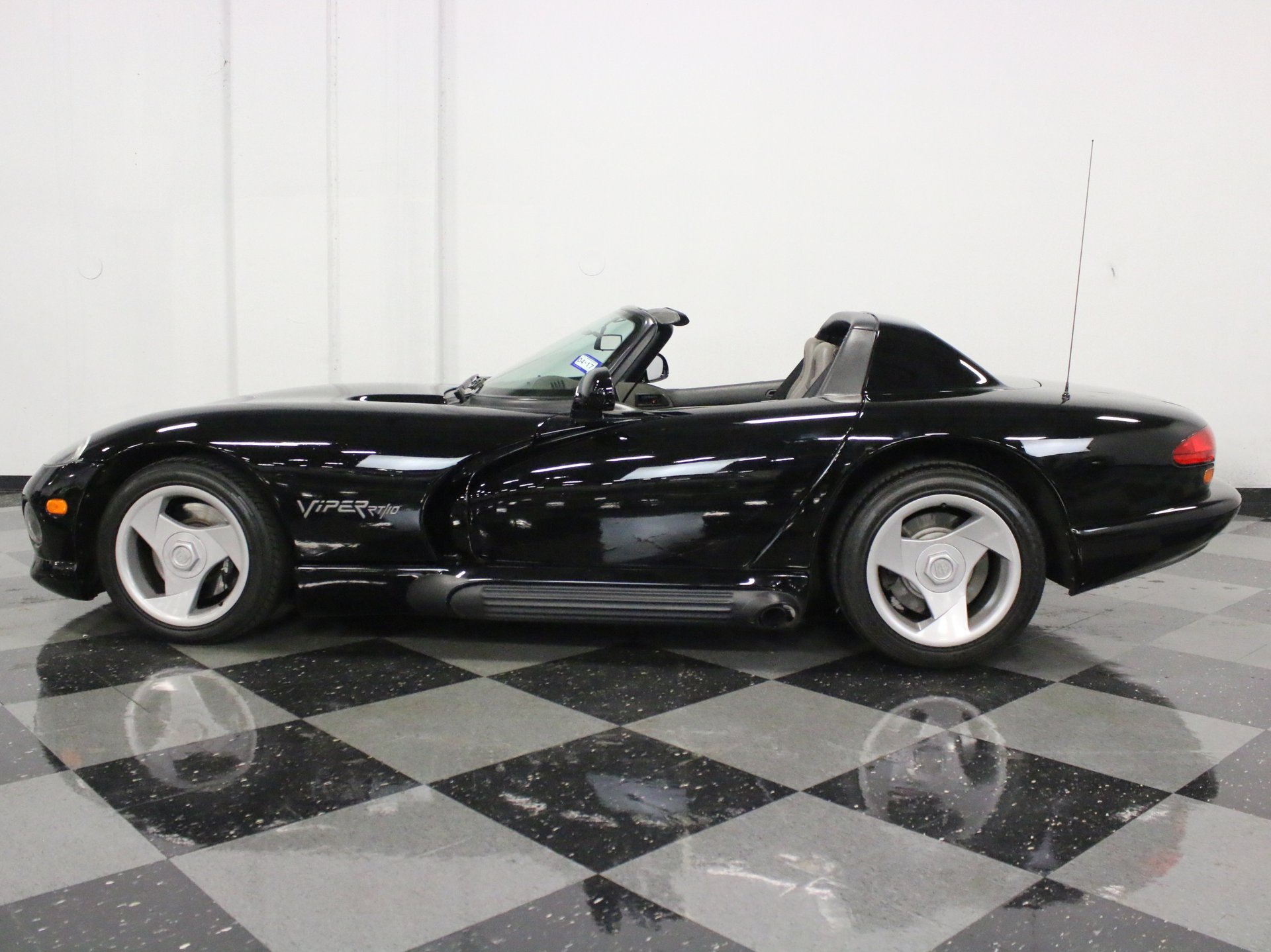