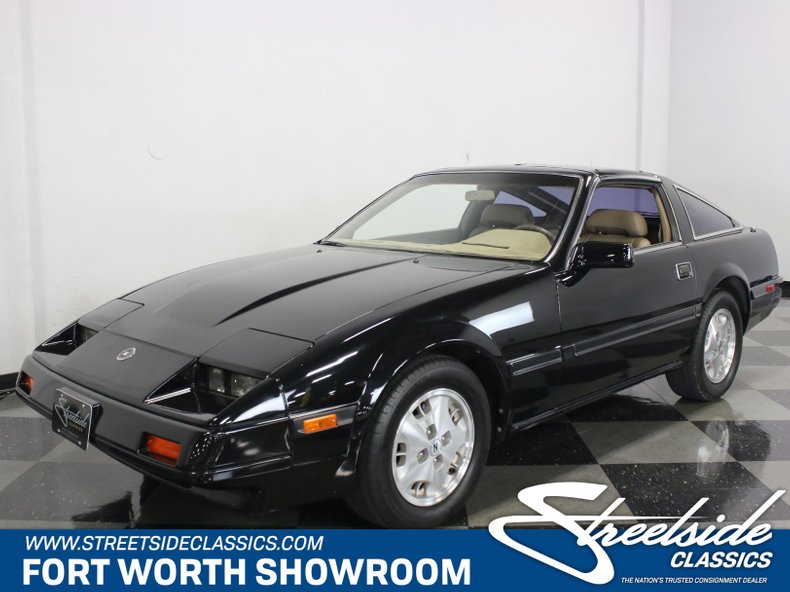 After losing its way a bit in the early 1980s, Nissan's Z-car made a big comeback with an all-new design that was as potent as it was comfortable. The angular lines of this 1985 Nissan 300ZX have aged rather well, and if you're looking to join the rapidly expanding segment of the hobby that celebrates early Japanese performance cars, this is a very affordable way to do it.

Dressed in black, this Nissan could pass for a much more expensive car. The paint job is recent and it's at least as good as the factory was doing in 1985. In typical Japanese fashion, the panel gaps are exemplary and the doors open and close with precision, none of which seem to be affected by age or mileage; someone really took care of this car. The half-visible headlights were a trademark look for these cars and it's a look that has recently been somewhat replicated by tuners with the "sleep eye" modifications. There's no extraneous trim, no wings or spoilers, and no stripes, all of which were popular on Japanese cars in 1985, making this a handsome exception to the norm back then. A few chrome bits brighten up the otherwise monochromatic look and all the weather seals are in excellent shape, another indicator of a car that's led a good life in someone's garage.

Loaded was the only way Nissan's flagship sports car came, and this one's tan leather driver's compartment remains in excellent shape. Most of the interior is original, which is pretty remarkable all by itself, and high-traffic areas like the outer seat bolsters are still in great shape. Sure, there might be a few comfort marks on the leather, but no splits or tears and even the carpets are quite nice. This one has almost every upgrade Nissan could imagine, from A/C (yep, still cold) to power windows to cruise control to the optional 4-speed automatic overdrive transmission. The center stack was obviously designed to emulate high-end Japanese stereo equipment of the '80s and the factory AM/FM/cassette stereo is still there, covered in buttons. Orange markings on the factory gauges look great and we love the traditional auxiliary dials in the center of the dash, something that continues even on today's Z-car. The T-tops lift off and are in excellent condition, and stow easily in the trunk, which has tie-down strips just for this purpose.

The 3.0 liter V6 engine was all-new and debuted in the 300ZX, but it would form the foundation of much of Nissan's performance lineup for the next 10 years. Smooth, reliable, and willing to rev, it's a nice match for the Z's sport/luxury mission. Unlike most of today's Z-cars, this one remains unmodified and completely stock and it's extremely clean under the hood. It's been properly maintained, so it runs butter smooth with no hiccups or other bad behavior, and if you look closely, you'll see that factory clamps, fasteners, and other hardware has been retained over the years, another indication that a real enthusiast owned this car. The transmission shifts smoothly and the all-independent suspension soaks up bumps but feels athletic when you're running hard. Of course there are 4-wheel disc brakes and it sits on factory alloys with brand new 215/60/15 Michelin radials.

With a signature from Mr. K, the godfather of the Z-car, this is a fun, inexpensive way to own a great piece of Nissan performance history. Call today! 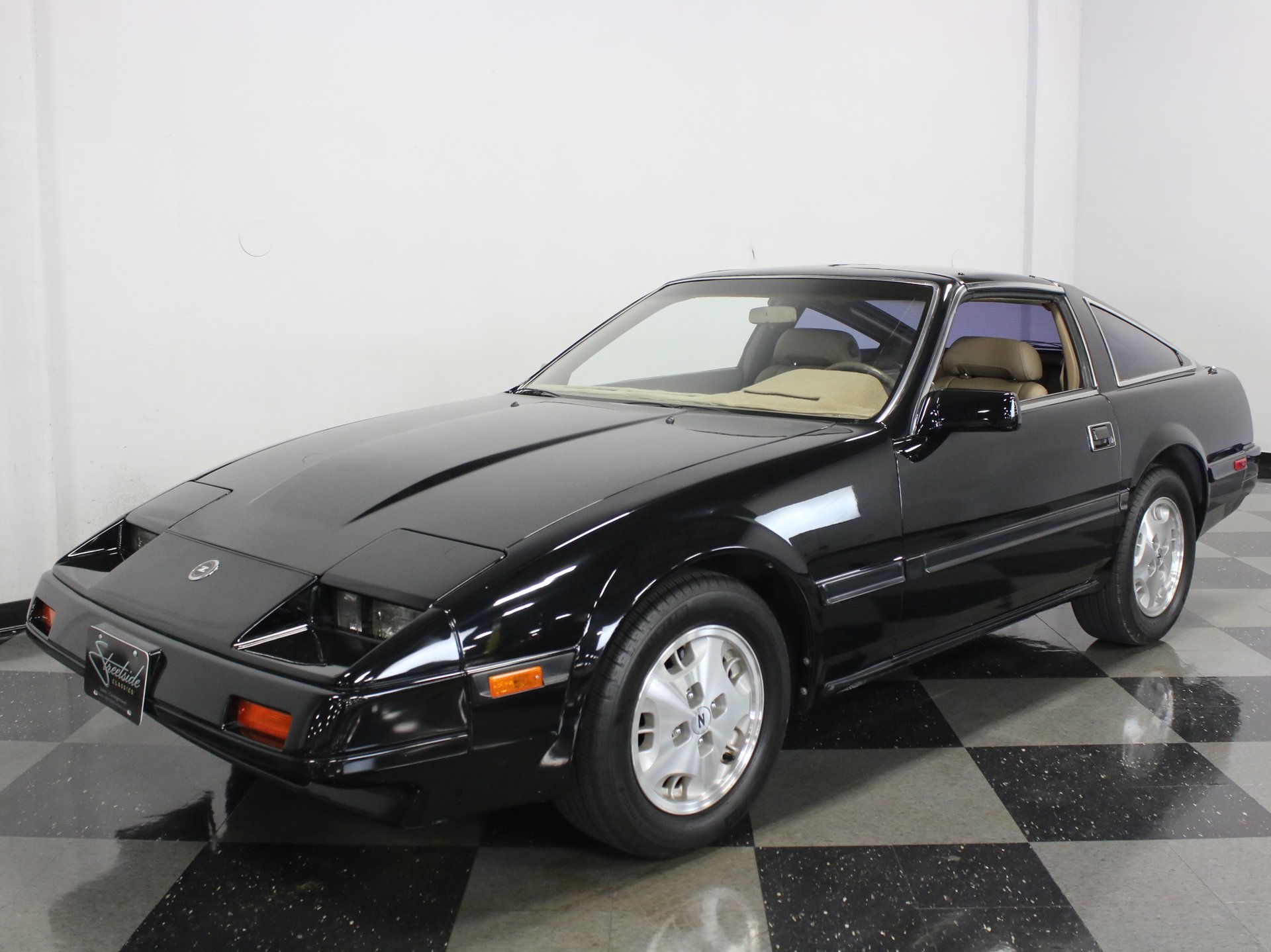