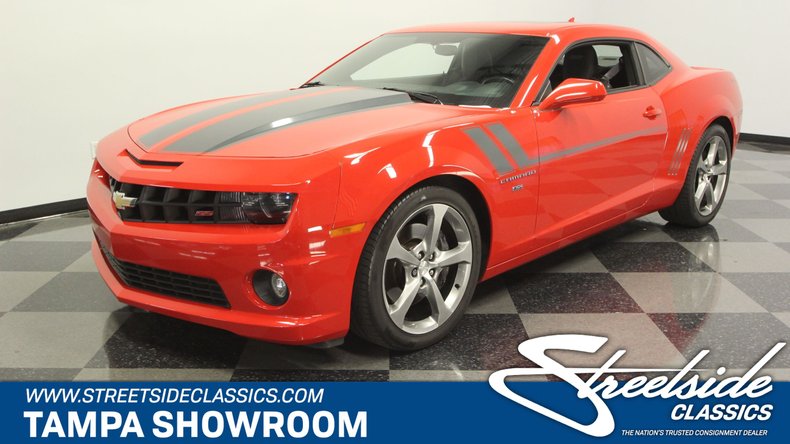 It takes a careful eye to tastefully upgrade a 2013 Chevrolet Camaro SS like this to subtle upgrade an already powerful and distinct package. So you know a real enthusiast took the time to get this one right. Best of all, this unique, loaded, and low mileage street machine is now up for grabs.

Low mileage and great care already means this car has a cut-above appearance, and this Camaro also seems to earn its Victory Red paint. Not only because it's a 426 hp coupe, but also in the way this speedy Chevy is presented. The included window sticker will show you the right options, like the iconic rally stripes that flow over the hood and trunk. We rarely see these finished in Cyber Gray, so it's even more distinctive when a special color-matched side stripe package was added. It's reminiscent of the D90 stripe available on the first-gen Camaros but now with a modern flair, and that's exactly what you want on a car like this. After all, the 2013 Camaro was inspired by the original. It keeps the icon's silhouette, but it has a meaner, narrow gaze that even looks intimidating at night thanks to the Xenon headlights on the RS package. And while a modern classic like this doesn't need as much brightwork as its predecessors, this one has it in the right places to emphasize performance, like on the quad exhaust tips and large 20-inch alloys. So the result is a coupe that stands out in a crowd both for its showroom-like shine and a little added flair.

Low mileage means little seat time, so the leather feels supple, and everything is correct - right down to the SS embroidered headrests. And we especially love the style on this one where the exterior gray accents return on the inside as it flows from the door inserts through the top of the dash – a very thoughtful touch. More than just look great, this is a loaded 2SS car that comes with air conditioning, power seats, power windows, power locks, keyless entry, heated seats, power steering, and cruise control. Plus, you get a full infotainment system with a touchscreen that controls everything from the Bluetooth radio to the navigation system. This was is a true driver's car, and so you get great features, like a Head-up display. Plus, a Hurst short shifter was added just so you could take full advantage of the beast under the hood.

The engine bay looks factory fresh, and the LS3 motor is a true modern legend. This fuel-injected 6.2-liter V8 produces 426 horsepower and 420 lb-ft of torque right from the factory. That means it knows how to run circles around even some of its most famous predecessors. And you really get to take full control over this big V8 thanks to the six-speed manual transmission. There's even a two-mode exhaust to really let this horsepower be your favorite soundtrack. In fact, you likely won't be able to resist adding miles to the low odometer, because this comes with a fully independent sports suspension, Brembo four-wheel disc brakes, and ultra-grippy Pirelli P-Zero tires.

The sale comes with the right paperwork, such as the window sticker and owner's manual. So you're starting to understand that this is a meticulously owned and correctly upgrade modern classic. And at a price like this, you know you need to call today! 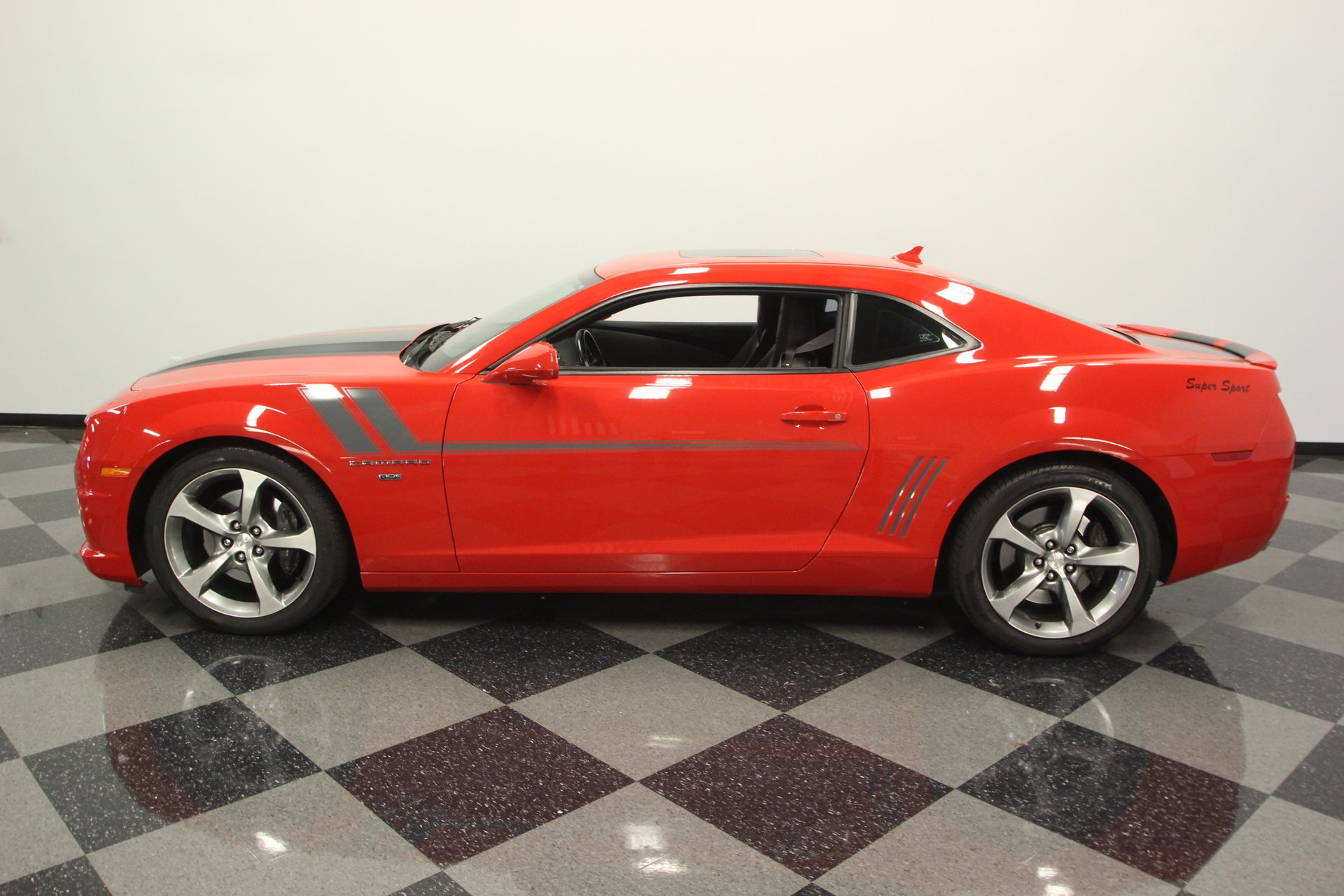