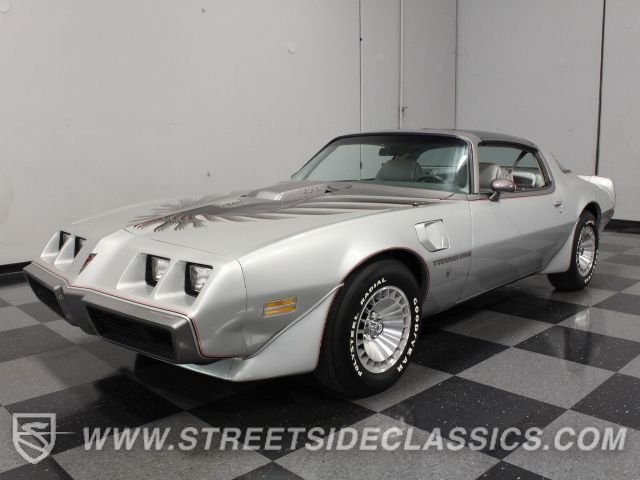 Perhaps you've seen the way prices are skyrocketing on these Anniversary Trans Ams, but it's the investment-grade specimens that are truly bringing top dollar. This incredible 1979 Trans Am has the right pedigree: matching-numbers, 25,205 original miles, and LOTS of original documentation.

Is it possible for a car to be too nice? Thanks to a 2003 cosmetic freshening that included new paint and decals, this Trans Am is absolutely as-new externally. The low mileage and careful ownership through the years ensured that the sheetmetal was unmolested and ultra-straight, so the refinishing was relatively easy but they were careful not to over-restore the car, which is a big no-no with purists and the cars they love. This is especially true with cars of the '70s and the evolving paint technology, but things like the urethane bumpers and deck lid spoiler match beautifully, something the factory rarely achieved. The decals are all exact reproductions that were expertly installed, wrapping around the nose cone and, of course, covering the hood. Slatted taillights, an aggressive chin spoiler, and all the other Trans Am goodies make this the definitive performance car of the era.

Someone knew this was a special car the moment it rolled out of the showroom, and as a result the silver leather upholstery is in outstanding condition. OK, so the silver is totally 1970s, but that really is the point with one of these cars. In fact, every surface inside the car is some hue of silver or gray and equally well-preserved. The dash is covered in engine-turned appliques that was a Trans Am trademark for, well, a decade, and the gauges look virtually new with bright markings and crystal clear lenses. Just about every feature available was standard equipment on the Anniversary models, including A/C, power windows and locks, and a positively awesome AM/FM/8-track stereo. You'll also note that this is a 4-speed car, which makes it THE Trans Am Anniversary model to own. The trunk is also quite original, including the space-saver spare and jack assembly, neither of which have ever been used.

In 1979, the Trans Am was perhaps the most potent of the American muscle cars still on the market. The 4-speed cars like this received a genuine Pontiac 400 cubic inch V8, and performance was impressive enough to make Corvette owners nervously look over their shoulders. Still looking like the factory intended in just about every way, this car has received correct maintenance throughout the years. From the big scoop living atop the air cleaner to the oil pan, this engine is factory-correct and has never been out of the car. It runs superbly, with a definite muscle car bark from the exhaust, which is stock save for the removal of the restrictive catalytic converter, which makes a huge difference in terms of performance. The chassis is clean and quite original, and again, this car has received the maintenance that it needed to remain in top condition. Gorgeous aluminum wheels wear what may be the last set of 225/70/15 Goodyear Polysteel radials on the planet.

Documentation includes the original window sticker, title history, warranty card, PHS documentation, and an owner's manual, plus restoration receipts. Impressive, right? All you have to do is call and take it home today. 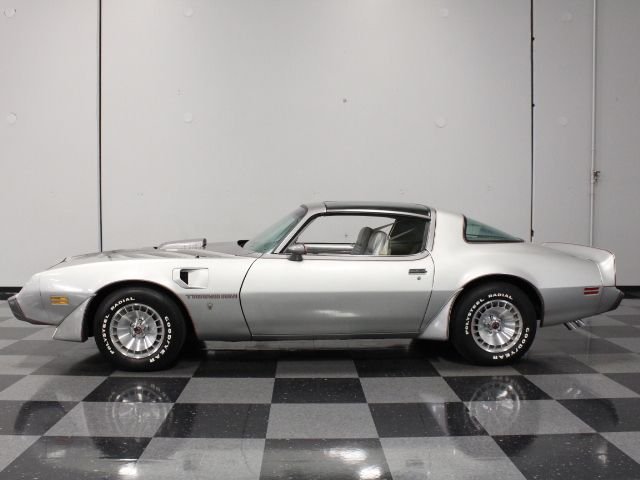